Our Panama Travel Guide has detailed information about the individual destinations, links to their locations in google maps, reviews and websites (if available). 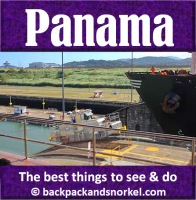 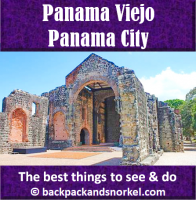 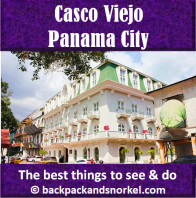 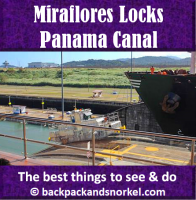 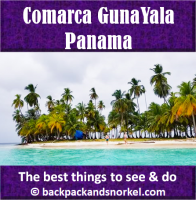 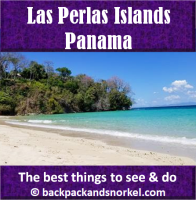 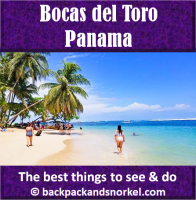 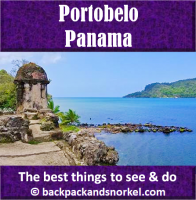 Portobelo lies about 60 miles (97km, 2h by car) north of Panama City on the Caribbean Sea of the Atlantic Ocean.  Established in 1597, it used to be one of Spain's richest and busiest ports until the early 18th century.  It was from here that much of the gold and silver the Spaniards plundered from the new world was shipped back to Spain.

All the importance has faded and today, Portobelo is a small city with less than 5,000 people and the decaying ruins of its former glory.

It is said that Christopher Columbus originally named the port "Puerto Bello" ("Beautiful Port") in 1502 and that name changed over time to Portobelo.  The city was repeatedly captured by the British and by pirates, but Spain typically recaptured it rather quickly.  One battle that British Admiral Edward Vernon led in 1739, has made history.  In 1726 the British suffered a disastrous defeat in their Blockade of “Porto Bello” under Admiral Francis Hosier.  13 years later, fortune was reversed and Vernon conquered Portobelo during the “War of Jenkins' Ear”, which was a 9 year British war against the Spanish in the New World, with six ships.  This victory was hugely celebrated in England and Vernon became the most decorated 18th-century Brit in the British Isles and roads and places were named in honor of Portobelo, like Portobello Road which leads to a farm in what is now the Notting Hill neighborhood of London was named Portobelo, a district in Edinburgh was named Portobello and the Portobello Barracks in Dublin.

The victory was short-lived and Spain recaptured Portobelo from Vernon in 1741.

Driving from Panama City should take about 2h.  You will follow highway 9 until Sabanitas and then follow the road signs to Portobelo.  The highway is in good condition and you should only encounter slowdowns in Sabanitas the villages until you reach Portobelo.

Find a parking spot near the Customs House in the downtown area.  It is in close walking distance to the Fort.

The Custom House underwent extensive restoration in 2018.  The original building was constructed in 1630, but it was damaged by cannon fire in and earthquake in 1882.  During the Spanish colonial days, about 1/3 of all the gold in the world passed through Portobelo and in the Customs House, the gold and silver that was counted, registered, and distributed.

The museum inside the building was closed when we were there. 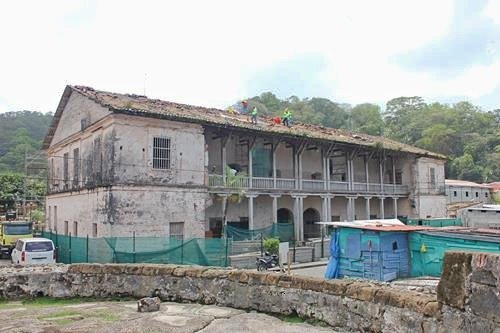 This is the best-preserved fort in town.  It was built in different stages between 1596 and 1779 to protect the ships that transported the robbed gold and silver from South America to Spain.  The original fort was completed in 1596 and substantially upgraded after 1758.  It is the largest fort on the bay.

You can still see 16 rusty cannons in the fort and the remains of the old officers’ quarters and barracks. 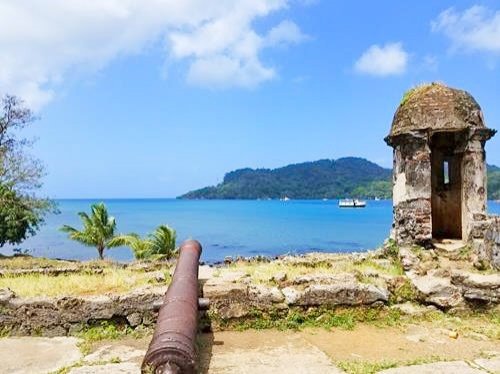 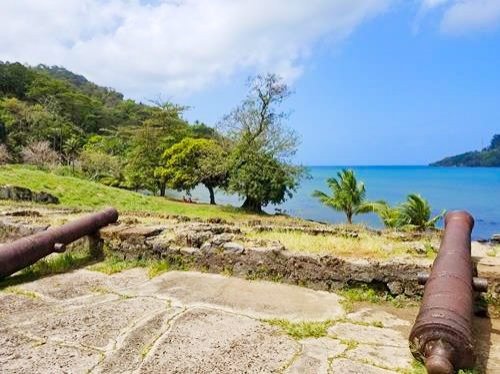 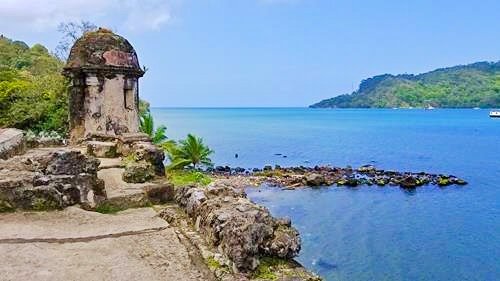 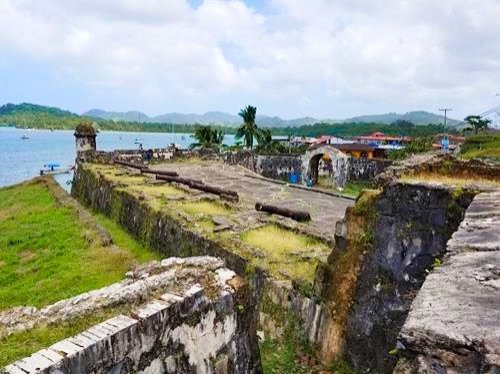 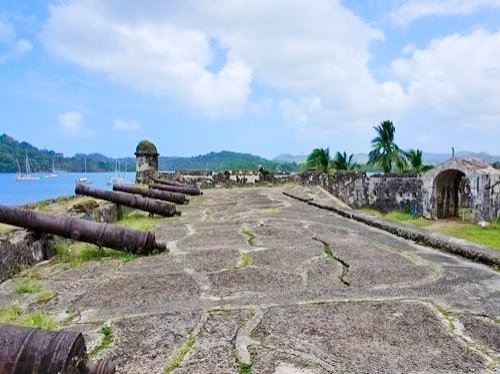 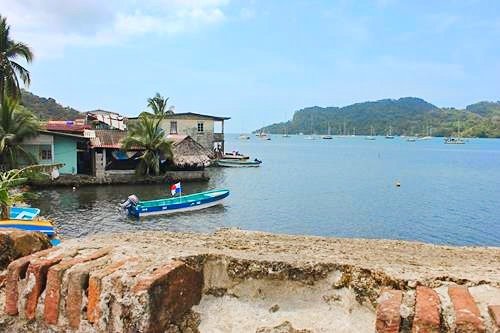 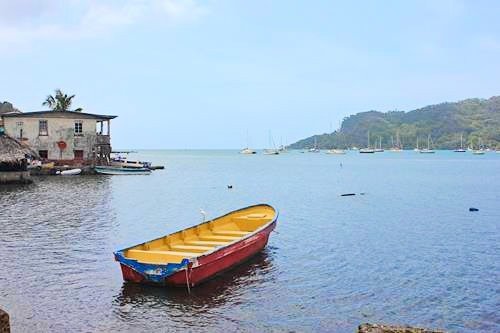 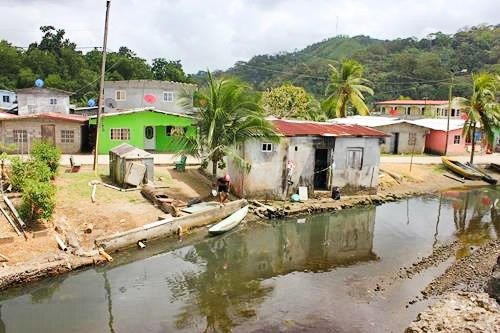 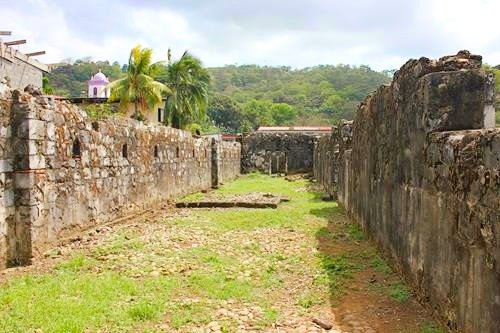 Iglesia de San Felipe is famous for its "Black Christ" statue which is the source of Portobelo's largest festival which takes place every year on October 21.  According to legend the statue was left behind by a ship that was headed to Cartagena, Colombia.  When a cholera epidemic threatened Portobelo, its residents started praying to the statue and the city was spared.  So, every year pilgrims with ornate purple robes walk to San Felipe Church to give thanks or pray. 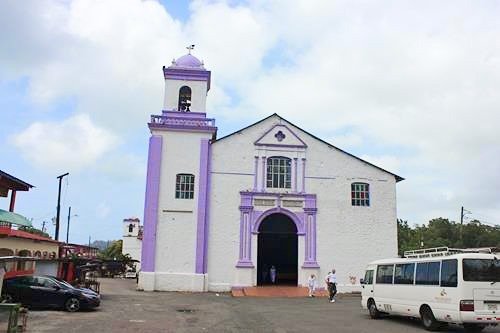 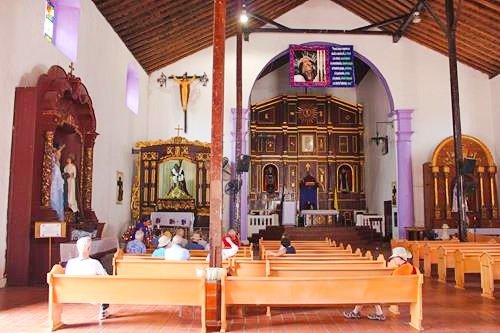 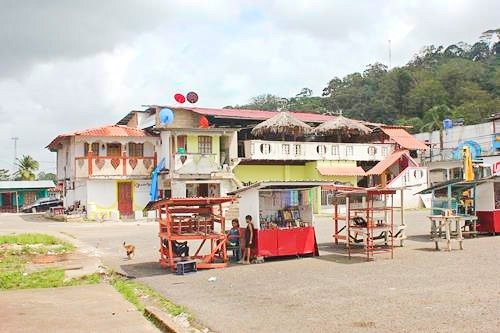 When you drive back to Panama City, make a last stop at the Santiago Battery that you will see to the right, just about when you are leaving town.  The Battery is a defensive fort built and it is well preserved.  It is much like a smaller version of the fort. 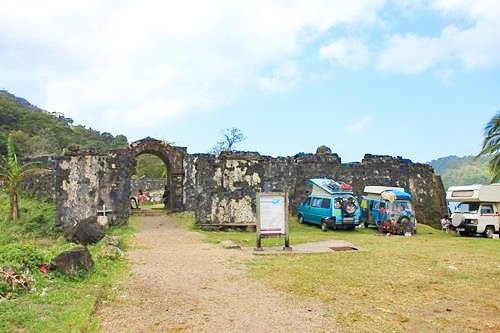 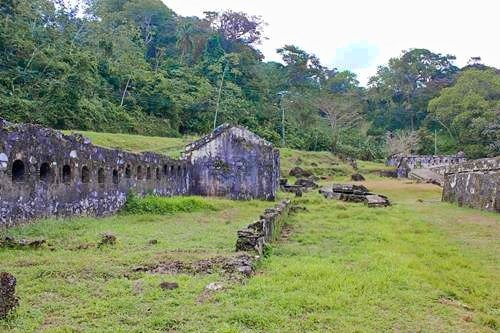 Built in the 1680s, San Lorenzo Fort is about 17 miles (27km) west of Colon on an 80ft (24m) hill overlooking the mouth of the Chagres River.  It replaced an older one with the same name that was built by Spain at sea level on the mouth the Charges River which was attached several times.

By the mid-18th century, Spanish ships preferred to sail around the tip of South America at Cape Horn instead, leading to Fuerte San Lorenzo being nearly abandoned and subsequently used as a prison.

When the Panama Canal was constructed, the US established the “Panama Canal Zone” and that meant the fort and town of Chagres, which by now had less than 500 inhabitants, had to be fully abandoned and its residents were resettled to Nuevo Chagres. 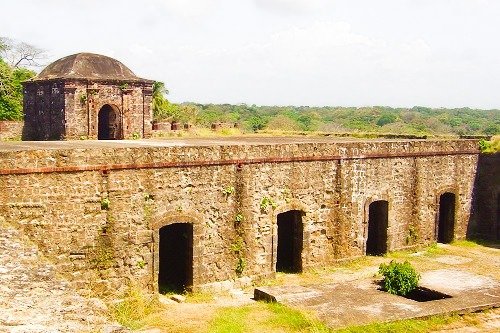 The Gatún Locks are the northernmost locks of the Panama Canal.  Unlike the Miraflores Locks, the viewing platform of the Gatún Locks is rarely ever busy.  The three locks raise/lower ships 85ft (26m) and each is 1,000ft (305m) x 112ft (34m). 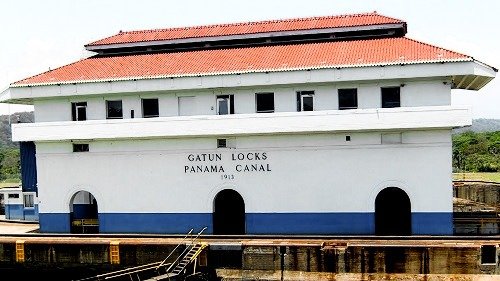 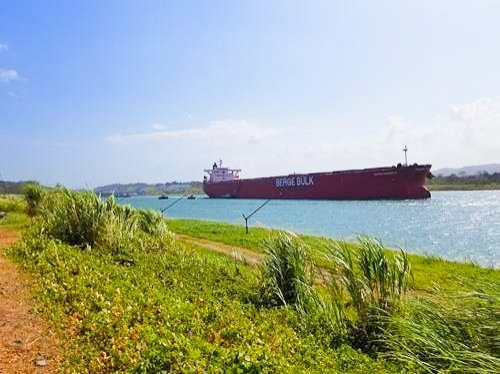 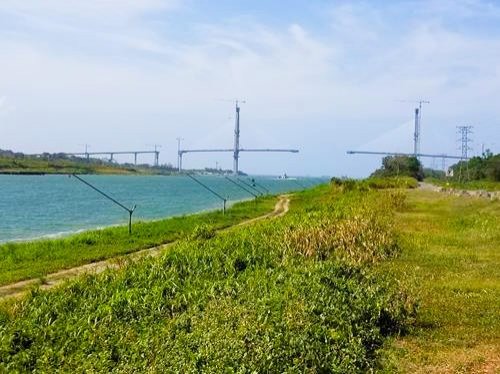