Why you should visit Roatan

Roatan belongs to Honduras, but it is English speaking and safe island which is a world away from the crime that plagues the mainland.  It sits right at the Mesoamerican Barrier Reef, which is the second largest barrier reef on the planet, and it has excellent snorkeling and diving.  Diving on Roatan is inexpensive and neighboring Utila has some of the cheapest diving lessons in the world.

Roatán is located about 40 miles (65 km) off the mainland of Honduras.  It is approx. 48 miles (77 km) long and max. 5 miles (8 km) wide.
The island can be reached by plane, cruise ship or ferry from La Ceiba and Utila.
Tourism is the most important economic sector, with fishing coming in second.

On his fourth and last voyage to the New World (1502–1504), Columbus visited the neighboring island of Guanaja.  The contact with the Spanish proved to be the end of the indigenous population through slave trade and diseases like smallpox and measles.  None of the indigenous people survived.
The island changed hands between the Spanish and English a few times.  After England abolished slavery, lots of English speaking people settled here from the Cayman Islands in the 1830s and 1840s.  These people eventually formed the largest group on the island.  In the 20th century, there was another, this time Spanish speaking, immigration wave from mainland Honduras.  In the early 21st century there as a large influx of English speaking expats from the US, Canada and Europe who made Roatan their home as tourism strongly increased on Roatan.
English is the first language spoken by the islanders and many also speak Spanish.

The climate that you can expect on your trip to Roatan is shown here:

Tourism is a major source of income on Roatan.
Roatan has two cruise ports and lots of tourists arrive here as part of a cruise.  Please also check out Rudy's Cruise Guide for Beginners & Others.

Cruise ships typically offer excursions which comprise of one or more of the following activities:

Roatan's white sand beaches have turquoise water and often good snorkeling.  The West End has the cruise port and the highest population density, whereas the East End is much more sparsely populated and you may have some beaches almost for yourself, unless there is a cruise ship in town. 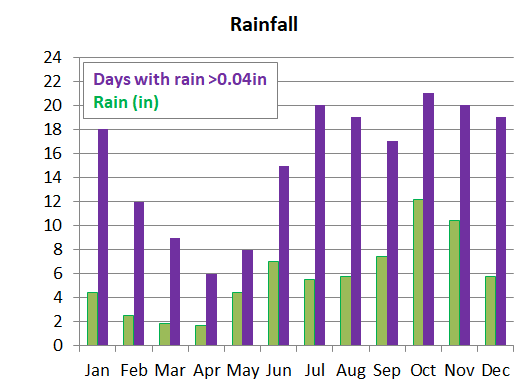 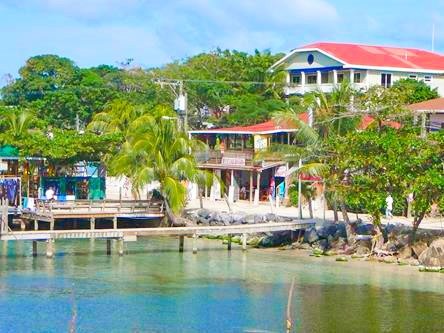 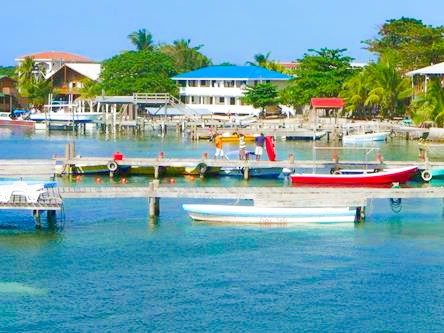 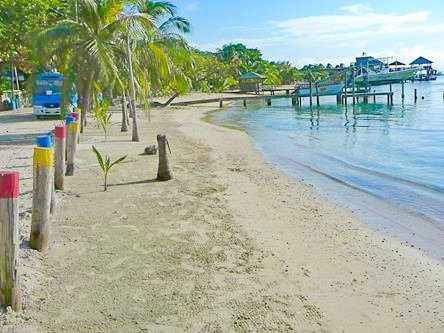 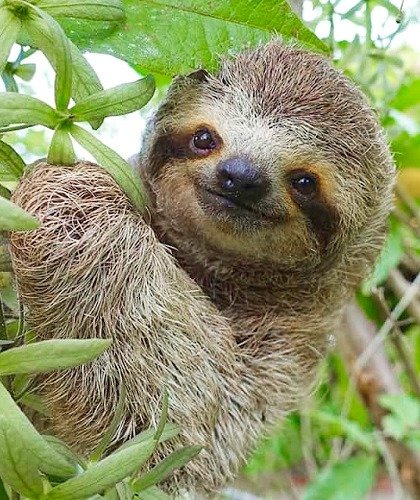 You can book this 1.5-2h excursion incl. drive from and to the cruise port or hotel through their website (https://monkeyandslothhangout.com) or you can combine it with an island and/or snorkel tour for longer excursions.
At the center, you will be able to interact with sloths, monkeys and parrots.  The tour also includes explanations about the different plants on this beautiful island. 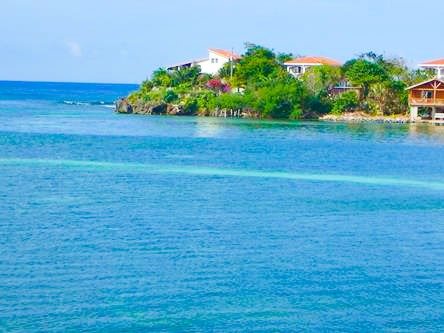 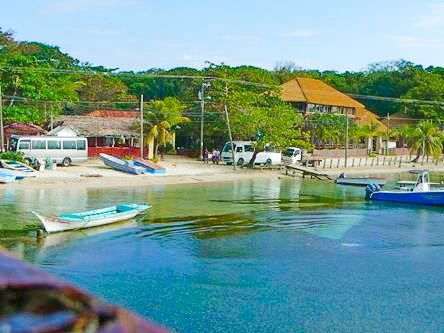 Here are some more photos taken from various places on Roatan 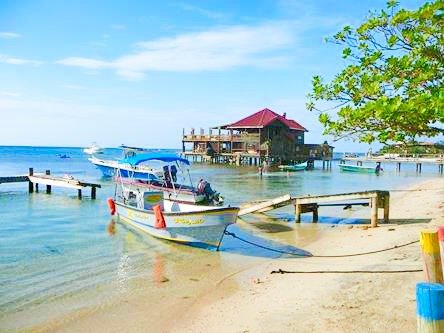 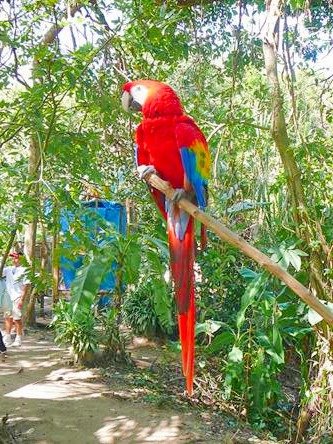 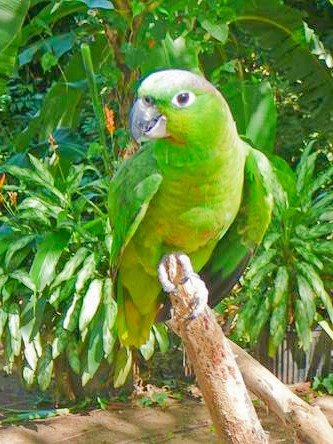 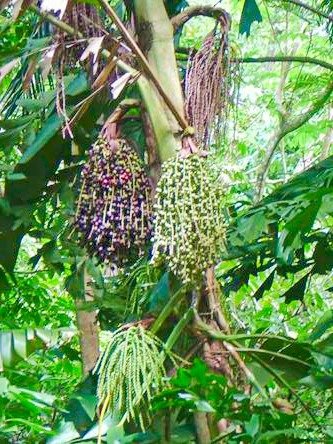 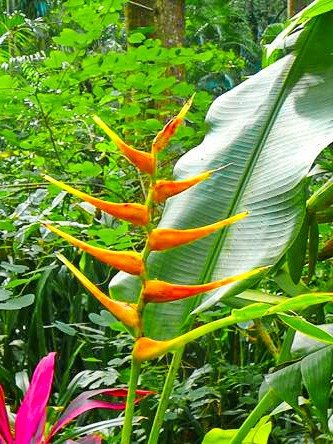 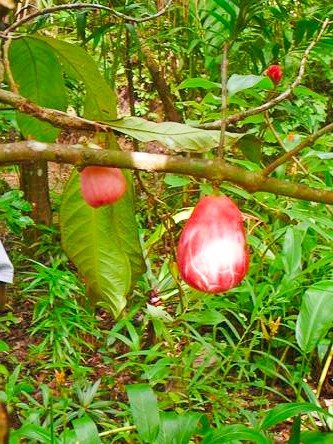 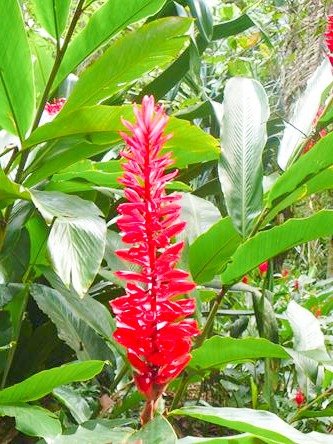 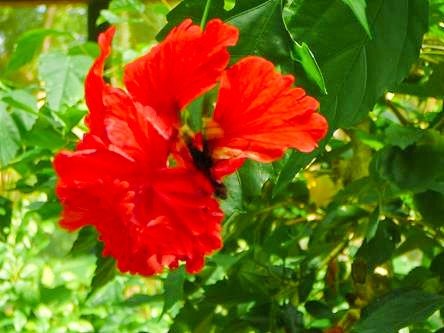 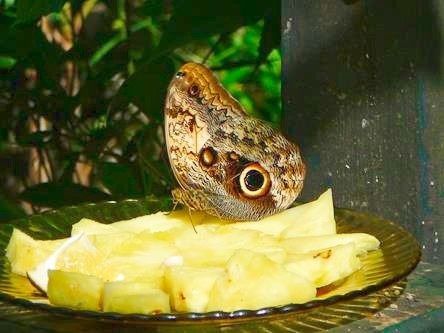 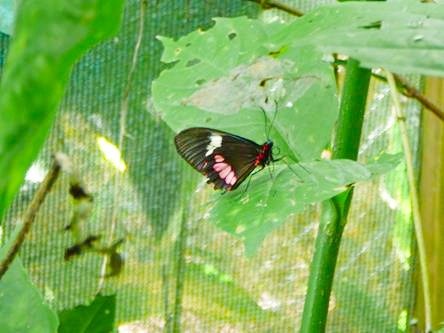 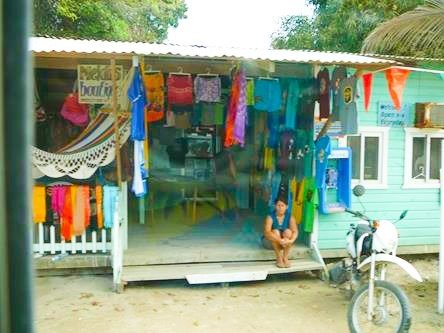 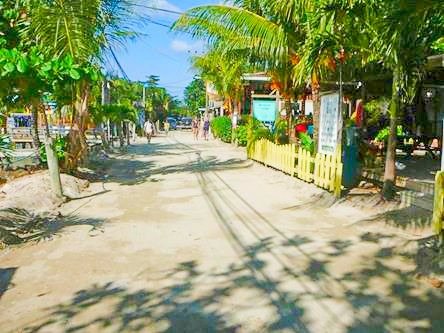 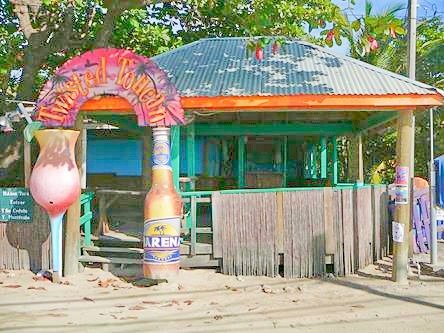 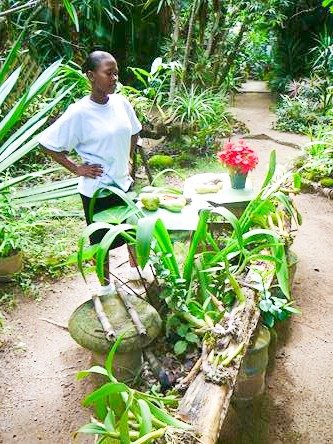