Why you should visit Aruba

Aruba, together with Bonaire and Curacao is part of the ABC Islands.  The ABC islands and Sint Maarten, Sint Eustatius and Saba, are part of the Dutch Caribbean or formerly the Dutch West Indies und thus a constituent country of the Kingdom of the Netherlands.  Arubans are Dutch citizens, but the island is self-governed.
Aruba lies 18 miles (29km) north of Venezuela and the population is approx. 120,000.
The name Aruba may come from one of these three origins:

Unlike most of the Caribbean, Aruba has a dry arid climate and it lies outside the hurricane impact zone.  Therefore, Aruba sees tourists year-round seeking reliable warm and sunny weather.

Arashi beach is farther away from the cruise port than Eagle Beach and therefore received fewer visitors.  It has beautiful white sand and turquioise waters and a nice view of the nearby lighthouse.  Swimming here is good and there is also OK snorkeling by the rocks.  Generally, snorkeling in Aruba is not as good as in Curacao due to stronger currents.

The first human settlements have been dated back to 2000 BC.  In 1499, Aruba was visited by Amerigo Vespucci and Alonso de Ojeda, who later became Aruba's first governor.
Under de Ojeda, the native Caquetíos were enslaved and many shipped to other Caribbean islands most notably Hispaniola.  Because of the dry climate, Aruba did not become home to large plantations with slave labor.
In 1636, during the 30 years war, Aruba was seized by the Dutch and the Spanish oppression ended.
Besides a brief occupation by the British from 1806-1816, and being part of the Colony of Curaçao and Dependencies, Aruba stayed Dutch
On January 1, 1986, Aruba seceded from the Netherlands Antilles to officially become a country of the Kingdom of the Netherlands.  There were plans for Aruba's full independence in 1996, but in 1990, Aruba's government scrapped those plans.

The official languages in Aruba are Dutch (for official matters) and Papiamento (dominant language).  Papiamento is a creole language used in the ABS Islands.  It incorporates words from Portuguese, several African languages, Dutch, and Spanish.
Due to the rising importance of tourism and a growing number of expatriates from the US, English is widely spoken and US dollars are widely accepted.  The Aruban currency is the Aruban Florin which is pegged to the US dollar at an exchange rate of 1.79 Florin = 1 US$.

Tourism is highly important to Aruba and lots of tourists arrive as part of a cruise.  Please also check out Rudy's Cruise Guide for Beginners & Others.

Cruise lines typically offer various excursions to their passengers.  They typically consist of one or more of the following activities: 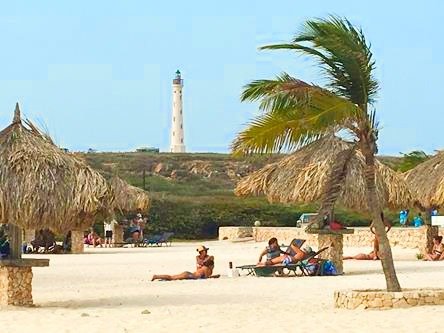 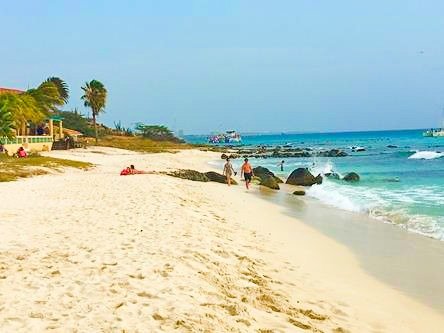 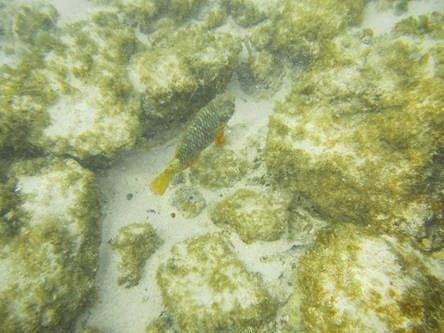 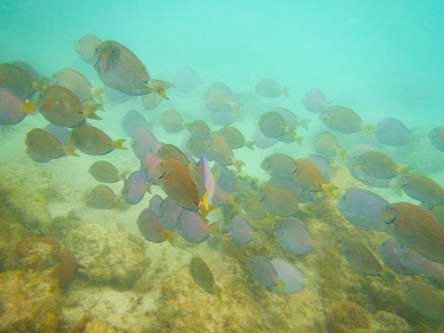 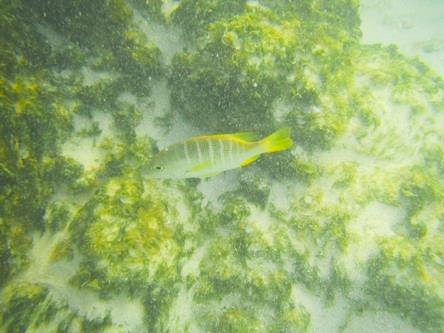 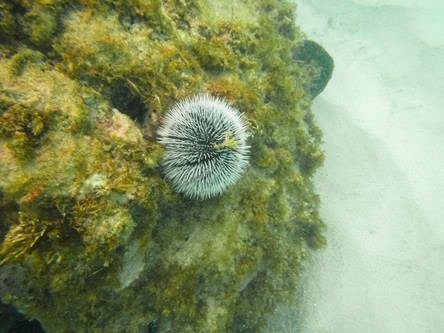 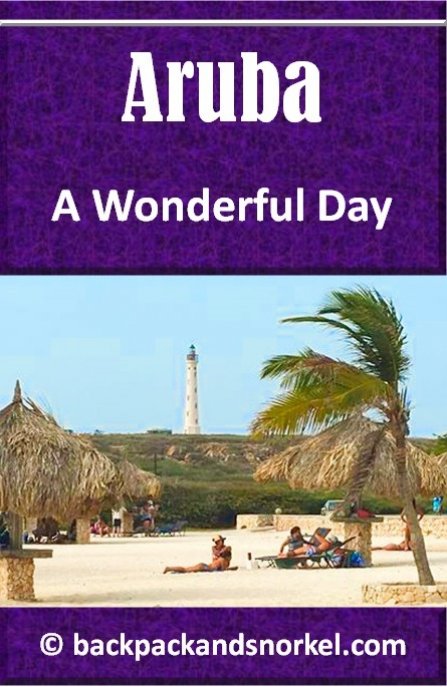 The cruise port is in the heart of Oranjestad.  There are plentry of restaurants and stores  in the colorful historic buildings that you will see.
One thing that you notice are the blue horse statues in multiple places.  They commemorate the importance of the Orjanjestad harbor for the horse trade in Aruba which dates back to the early times of the Spanish colonization and lasted for 400 years.  At one time, there were herds of thousands of horses on the island.
The blue color symbolizes the Caribbean Sea which brought horses to and away from Aruba. 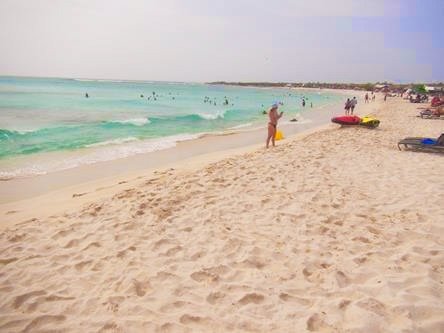 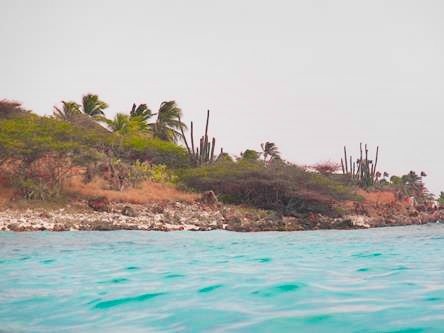 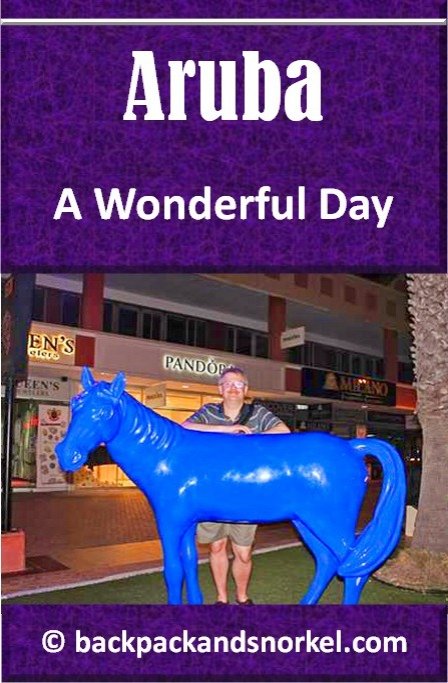 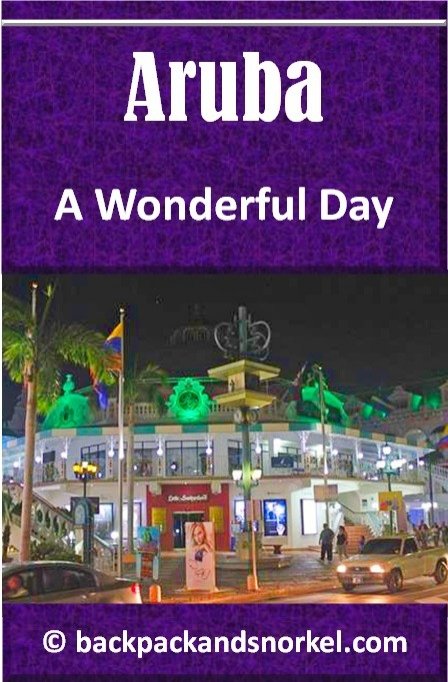 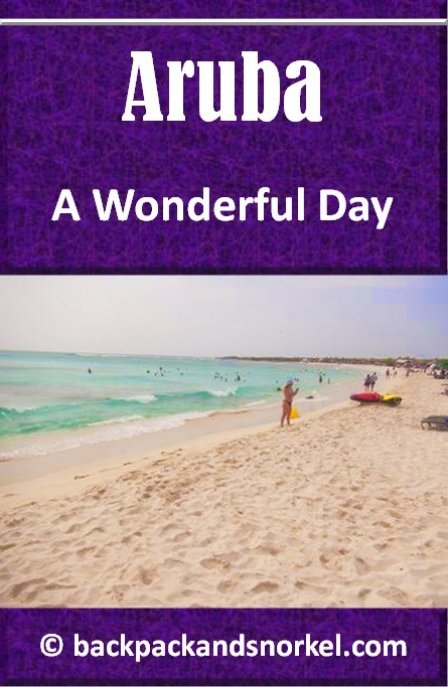 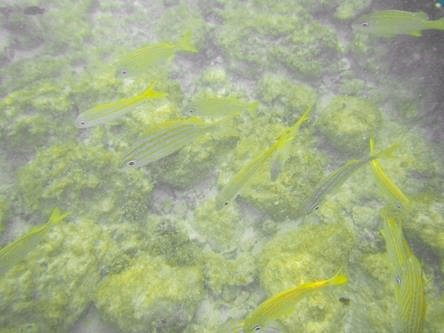 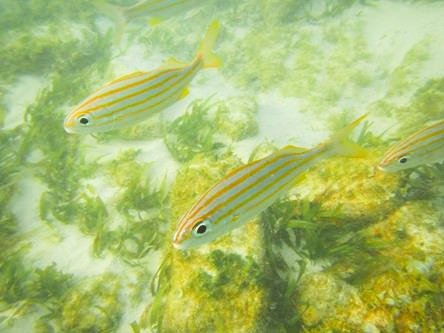 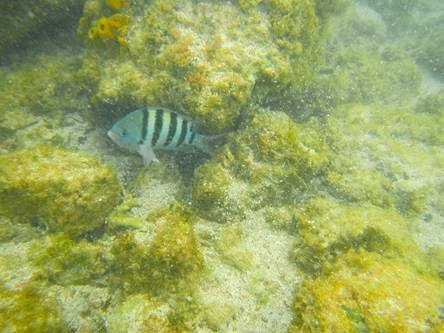 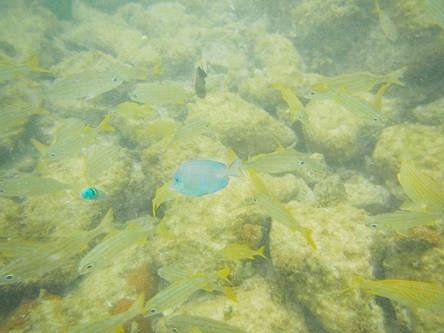 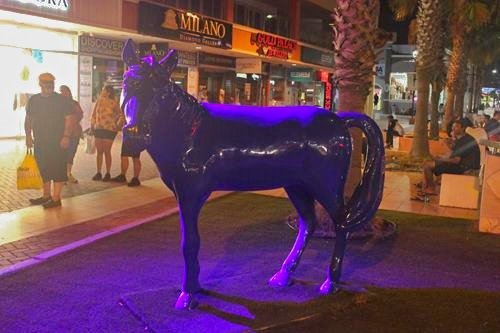 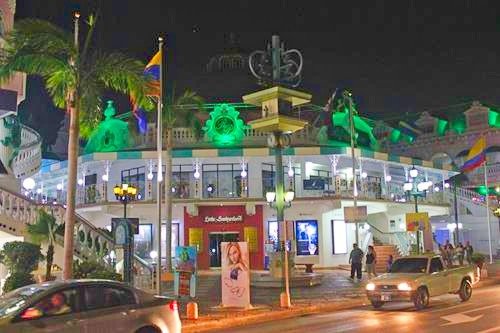 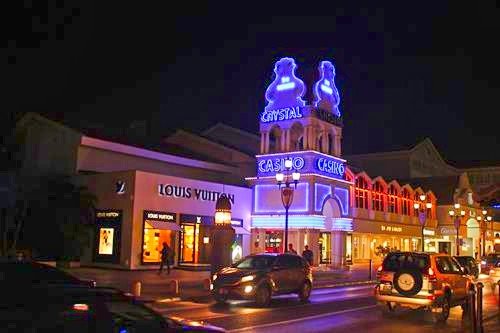 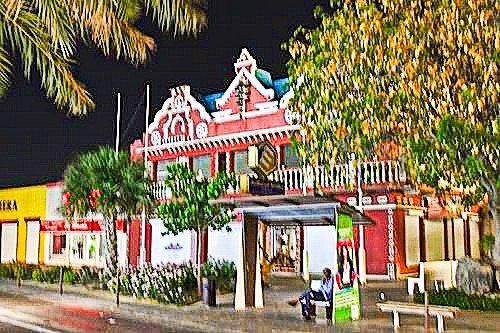 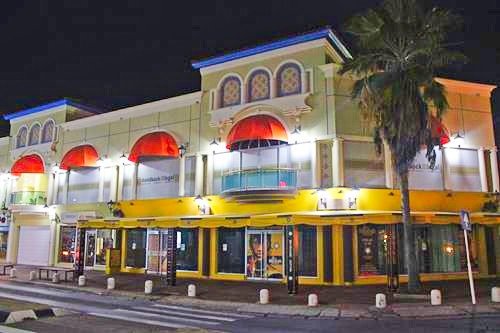 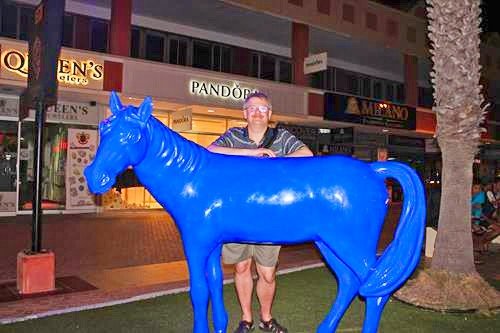