This Backpack and Snorkel Travel Guide (Colombia Purple Guide) provides information about the best things to do in Colombia and ensures that you will be Making Memorable Moments on a relaxing vacation in Colombia.

Most people I talk to about Colombia remember the drug war and ask if it is safe to travel to Colombia.  The drug war ended in 2016 and President Santos was awarded the Nobel Peace Prize for his monumental efforts to bring peace to Colombia.  Even though the collapse of neighboring Venezuela has had some negative effects, Colombia is fairly safe, especially if you stay in tourist areas.  The Colombian government is trying hard to grow tourism and make travelers feel welcome.  In Cartagena, probably the biggest tourist hotspot in the country, we saw armed police and military at almost every street corner.  This may appear concerning, but for me, it helps me feel safe.

A Brief History of Colombia

The Colombia area was settled since about 12,500 BC.  Research has shown that it was a corridor for early human civilization throughout the Americas.  As such it has seen cultural influx from many different cultures.

You may have guessed it, the name "Colombia" is derived from Christopher Columbus.

In 1820, the country of Gran Colombia was subdivided into a Cundinamarca Department, a Quito Department and a Venezuela Department.

Gran Colombia dissolved in 1830 with Ecuador and Venezuela becoming independent countries and the Cundinamarca Department officially becoming the "Republic of New Granada" in 1831.  Through many years of civil wars, the country changed names multiple times.

In 1858, New Granada became the short-lived Granadine Confederation which encompassed today’s Colombia and Panama and parts of northwestern Brazil.

Why you should Visit Colombia

Colombia is a country with incredibly beautiful scenery and man-made attractions.  After visiting Cartagena, I am of the opinion that Cartagena has the most beautiful historic downtown area that I have ever seen.  There seems to be an almost unlimited supply of colorful and often historic buildings with beautiful architecture, small and inviting plazas and generally nice people.

Colombia’s unexpected jewels are two islands in the Caribbean which are a world away from the mainland.  People on tiny Providencia Island even speak English.  If you love turquoise waters and beautiful beaches, please check out my posts on Providencia Island and San Andres Island.

Do you like nature?  Colombia has the 2nd highest biodiversity in the world after Brazil.  It is one of the world’s 17 “megadiverse countries in biodiversity” and ranks 1st on that list for diverse bird species.

Colombia is close to the equator and that means that the temperature on the mainland is fairly consistent throughout the year.  The climate is mainly determined by the elevation.

Due to its proximity to the equator, Colombia experiences dry and wet seasons.  The wet season often means sun in the morning and rain in the afternoon, but it may also rain days on end.

Colombia’s Caribbean islands San Andres and Providencia are a little different.  The driest season is from January to April and the rainy season from June through November where you may experience torrential downpours.

In general, travel in Colombia during the dry season and the transition months is convenient and you need to expect flooded roads and road closures during the rainy season.

We traveled during the busy Christmas season and we had rain showers mostly in the afternoon and beautiful sunshine throughout our trip.

For Pinterest users, here are some pins that you can use:

Spanish the primary language in Colombia, with the exception of Providencia Island where people speak English thanks to the island being a former pirate holdout.

The official currency is the Colombian Peso.  Cash is king, but credit cards are often accepted in tourist areas.  ATMs are widely available, except for Providencia Island which has two ATMs and both tend to either be broken or out of cash when you most need them.  It happened to us shortly before Christmas and I waited in line for 45min in the heat outside the bank only to be told that the ATM ran out of cash (I was told the other ATM was broken) and we should come back in the afternoon.  We came back, waited for another 90min and then got our cash.  During the wait, we had some good chats with other local people waiting in line, which made the wait more bearable.

A word of warning: In Cartagena we had people approach us wanting to exchange money for ridiculously good rates.  Don’t fall for it as chances are that you will end up with counterfeit.

Electricity and power plugs of Colombia

Generally, tap water is safe to drink in Colombia’s major cities like Cartagena, Bogota and Medellin.  To be safe, we asked the staff at our hotels and they said we could, but it would be safer to use bottled water as there may be contaminations due to failing water pipes or repairs.

At the time of our visit, US citizens were able to enter Colombia without a visa for the purpose of vacationing.   You can check if you need a visa here:

Where we Went in Colombia

We had 11 days for our Christmas vacation.  After a long and busy year, we wanted to Make Memorable Moments by relaxing on white sand beaches, snorkeling in turquoise waters and enjoying historic sites.  So we decided to start our vacation with historic Cartagena and take it slow on Colombia’s beautiful Caribbean islands of Providencia and San Andres.  Reading reviews from many people, we were afraid we would miss out on something if we only visited one of the islands.  And yes, it was a good decision to visit them both.  Last but not least, we had to make the call to go to Bogota and Villa de Leyva or to visit Medellin.  While many prefer Medellin, we decided to go to Bogota as capital cities tend to have interesting and more bombastic architecture and scenic Villa de Leyva stole my heart just by reading about it.

Long story short: I am happy with the choices we made and I hope to get you inspired to visit Colombia and Make some Memorable Moments in this wonderful country.

Here is where we went: 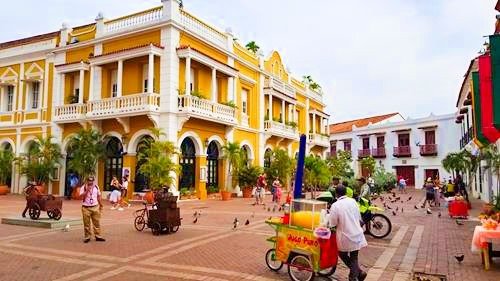 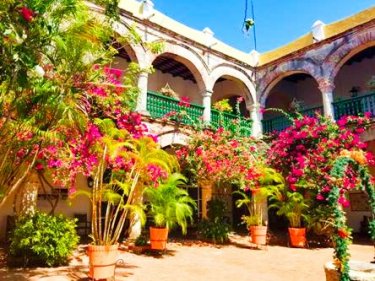 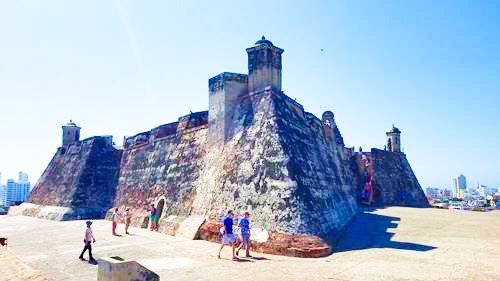 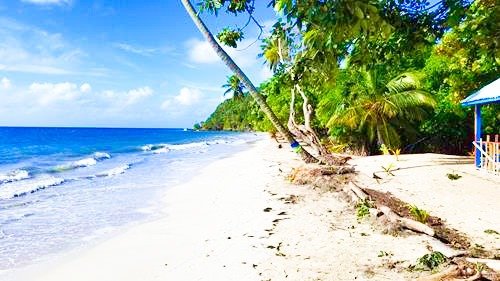 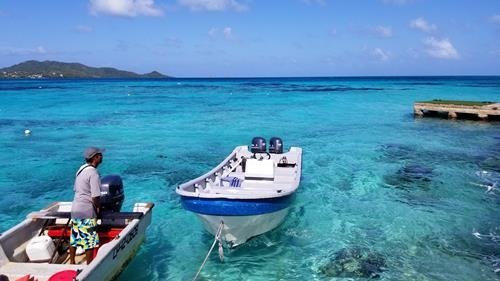 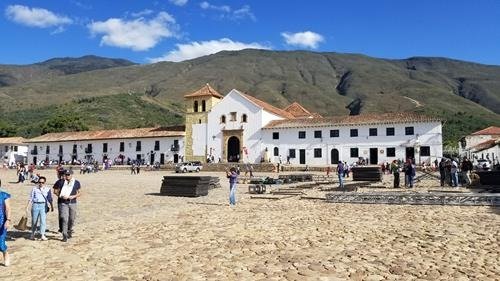 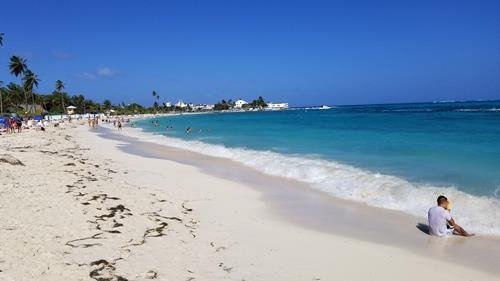 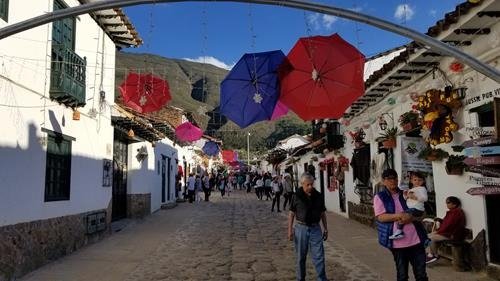 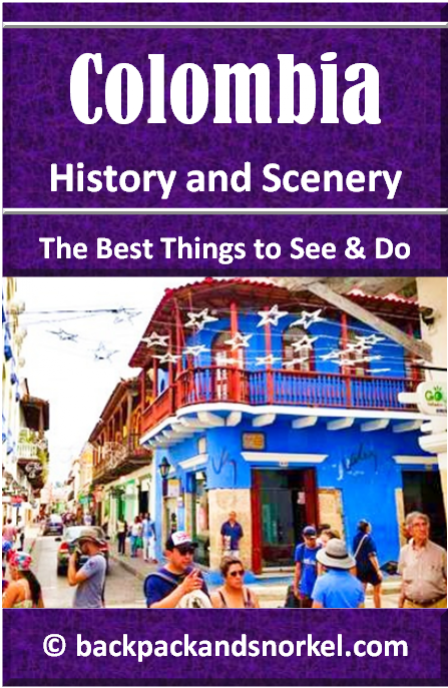 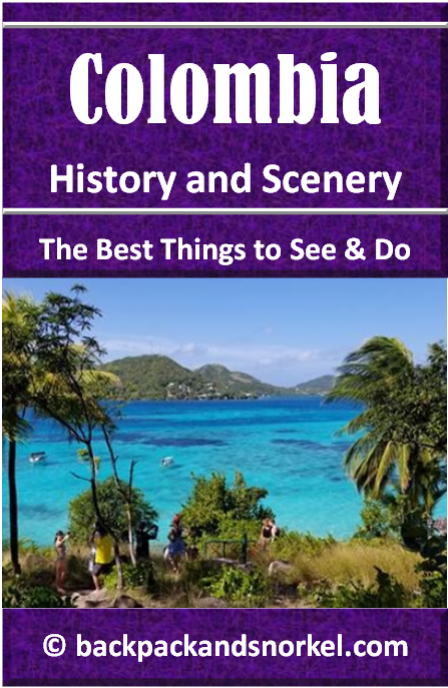 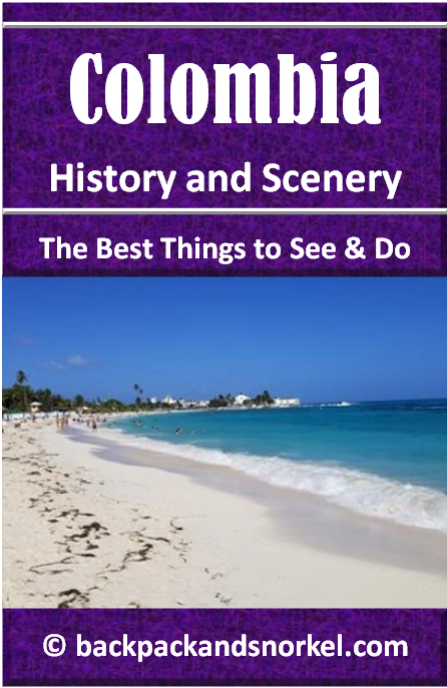 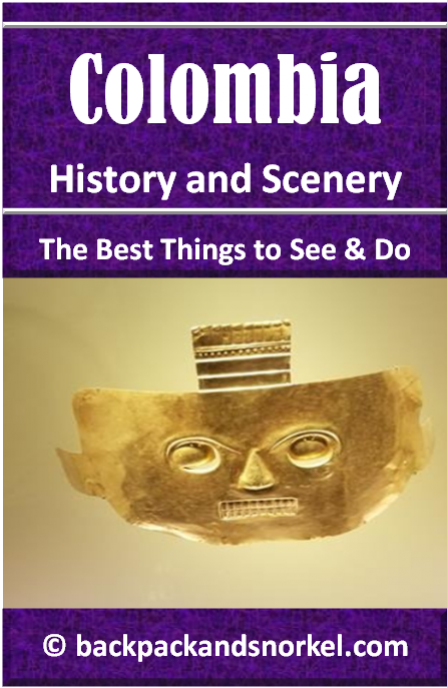 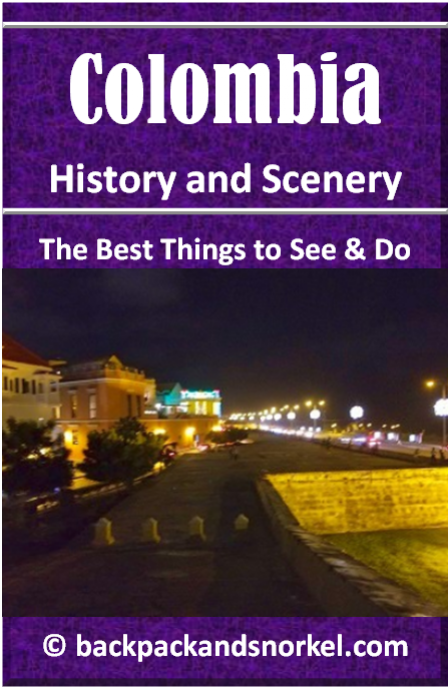 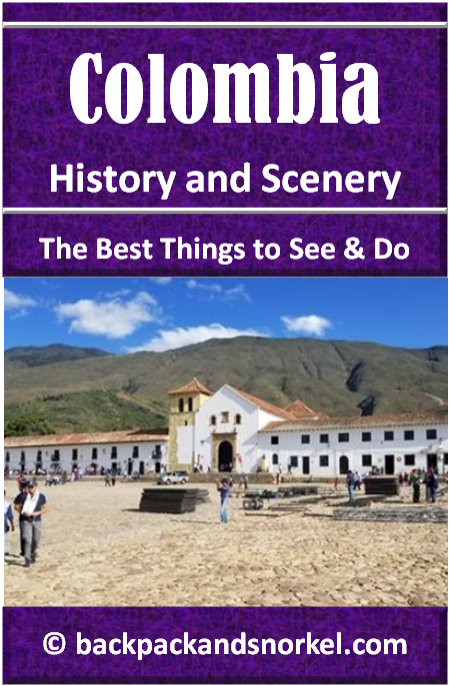