This Backpack and Snorkel Travel Guide (Himeji Purple Guide) provides information about the best things to do in Himeji and ensures that you will be Making Memorable Moments on a relaxing vacation in Himeji.

Himeji Castle is a hilltop castle complex that was built in 1333.  It was almost completely remodeled in 1581 when a three-story castle keep was added and from 1601 to 1609 when the castle was completely rebuilt.  Additions were later made from 1617 to 1618.

Himeji Castle is regarded as the finest example of Japanese castle architecture.  It houses a network of 83 rooms and advanced defensive systems.

Due to its brilliant white exterior color and its supposed resemblance to a bird taking flight, Himeji Castle is also known as Hakuro-jō or Shirasagi-jō ("White Egret Castle" or "White Heron Castle").

For more than 400 years, Himeji Castle has remained intact throughout the 1995 Great Hanshin earthquake, several typhoons and the extensive bombing of Himeji in World War II on July 3, 1945 where 107 US Aircraft dropped 767 tons of incendiary bombs on Himeji and 1 on the castle, destroying 63% of the city.  As a result, many Himeji residents believe that the castle is divinely protected.

Nowadays, Himeji Castle is the largest and most-visited castle in Japan.  It was registered in 1993 as one of the first Japanese UNESCO World Heritage Sites.

Long story short: We really enjoyed visiting Himeji Castle.  It is very impressive on the outside and has some nice exhibits and architectural features in the inside.  We consider it to be definitely worth a trip to Himeji.

Since there was lots of rain in the forecast for Kyoto and my wife was templed-out anyway, we decided to take a trip to Himeji to visit Himeji Castle and then go back to Tokyo as our flight back home was the next day.

Himeji, a city with a population of 535,000, was a castle town and even today, Himeji Castle, a UNESCO World Heritage Site, is its biggest attraction.

The climate that you can expect on your visit of Himeji is shown here: 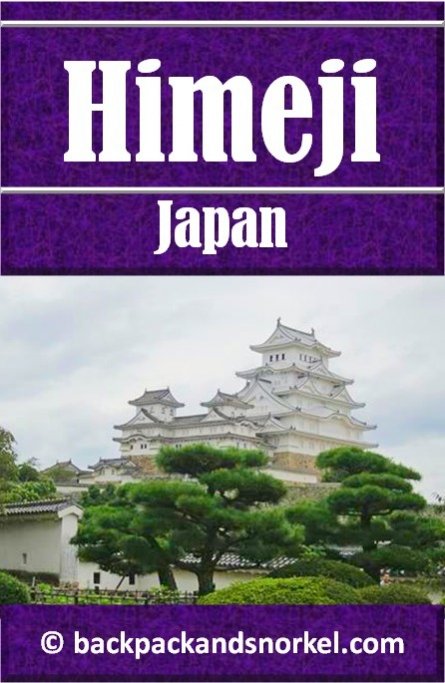 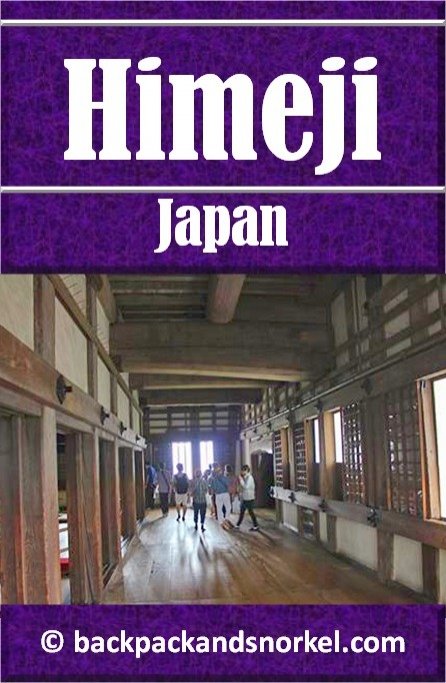 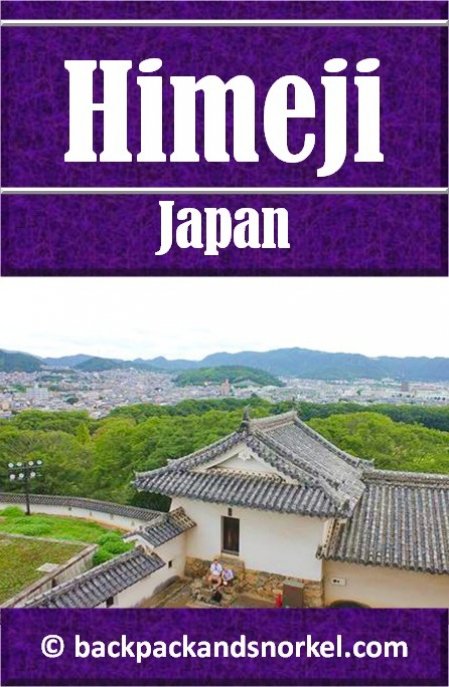 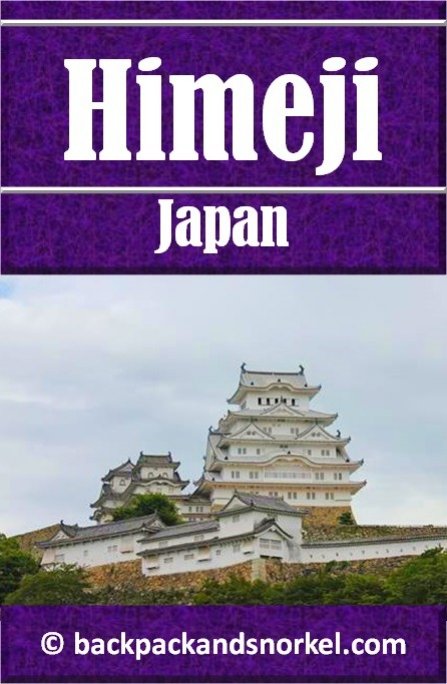 We arrived at the JR Himeji station.  Upon exiting the train station we saw Himeji Castle about a half mile away.  In front of the station was the Himeji Castle Loop Bus waiting and so we decided to take it for a 5min bus ride to the castle.  The fare was 100 Yen per person. 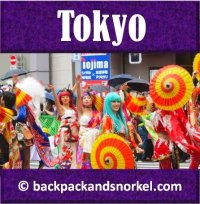 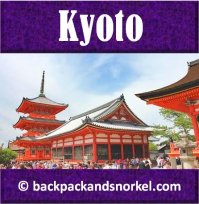 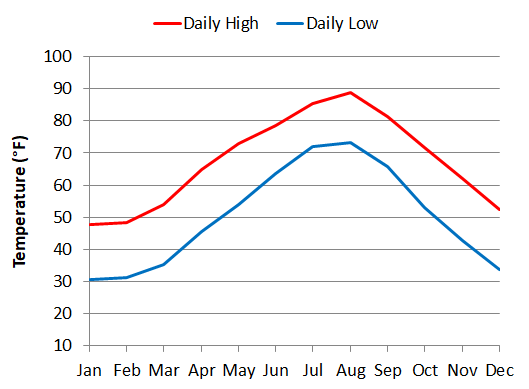 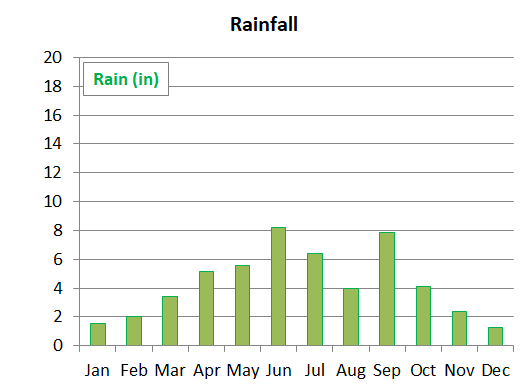 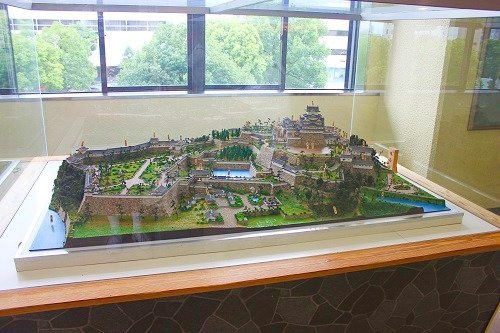 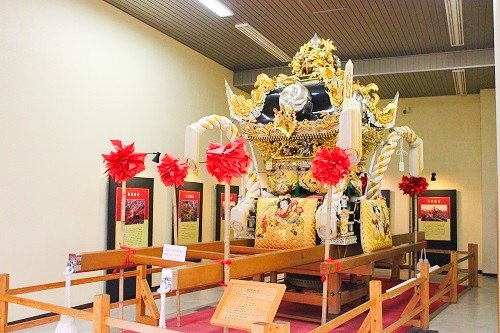 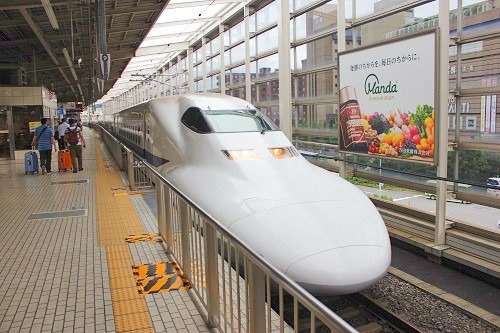 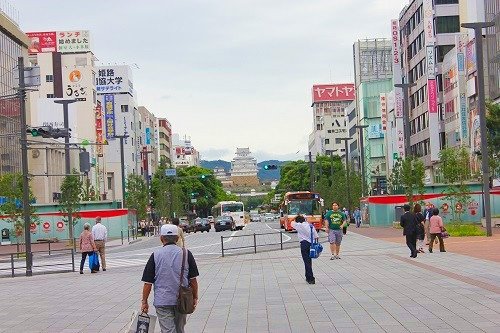 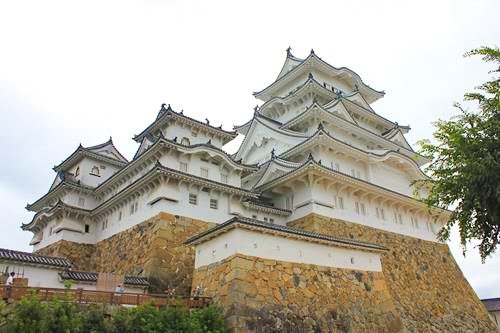 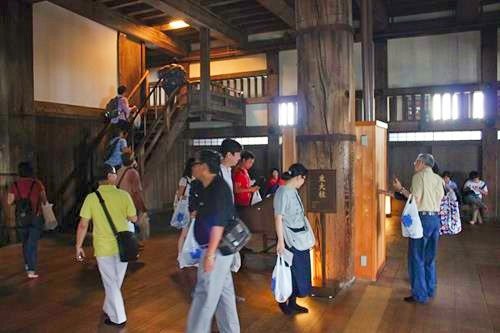 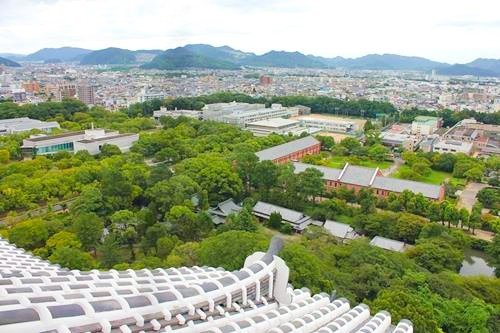 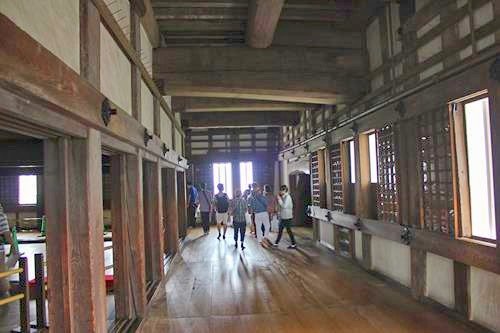 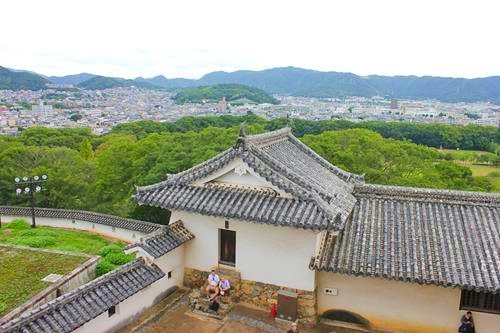 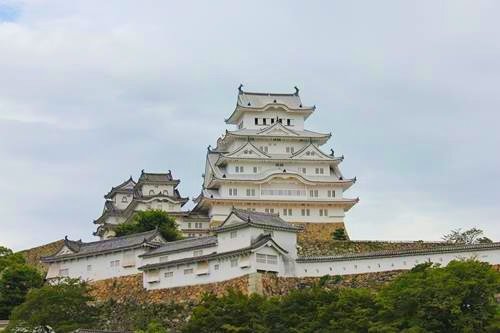 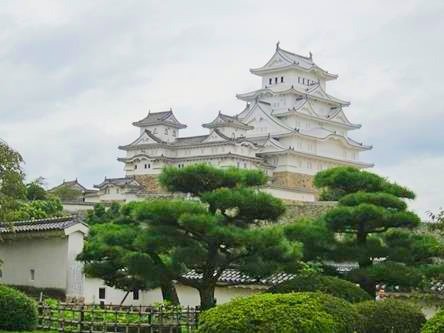 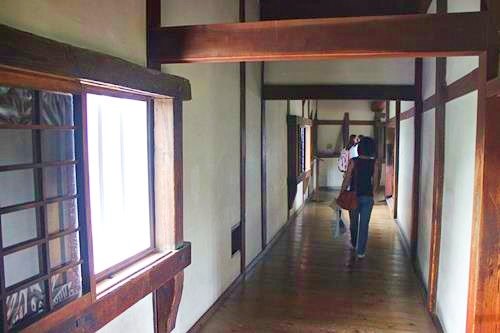 After our visit, we walked back to the train station, took a train to Kyoto where we retrieved our luggage from the hotel and then we took a Shinkansen to Narita, close to the airport from which we would fly back home the next day.