This 300 acre wooded area, located 100 yards off the Montour Trail, is privately owned by the Hollow Oak Land Trust non-profit organization that promotes low impact land use.  That means hiking and biking are allowed while motorized vehicles are prohibited.  There is a small parking lot at which the Oil Well Trail and Meeks Run Trail start.  Other trails branch off of these trails.

The park has about 10 miles of trails and is typically not very busy.  Most of the time it is actually very quiet, except for the times when airplanes fly overhead to land at nearly Pittsburgh International Airport.

Highlights of this park are:

A nice easy-to-moderate multi-mile hike can be done by combining multiple trails:

During hunting season you will find a container with orange vests at the trailhead by the parking lot.  Take one and return it so that other hikers can safely use it.

The trails are well maintained but the blaze symbols are scarce in some areas.  Sometimes there are maps and/or signs which tell you exactly where you are and where you need to go and sometimes you come to an intersection and you have to guess where to go.  So, definitely bring the map with you.

For some reason, signage and blaze symbols are scarce to non-existent and the trail is blocked by some fallen trees when you go to the missile site.  It is very important that you have the map handy as you will likely miss it.

You may have wondered, what is so special about the PI-71L Nike missile site.  After all, there is nothing left of the former military site other than much of the pavement.  And even some of this is gone.

Here is more information on the background:

The project would lead to approx. 265 Nike sites in the US and around the world.

The Pittsburgh District of the US Army Corps of Engineers (USACE) awarded the first construction contract in 1954.  Nike Ajax Surface-to-Air missiles and later Nike Hercules missiles were installed at the Moon Township site from 1955 until 1974 when the site was shut down.  The rockets and their launchers were installed underground.

It appears that the launchers were dug out and the holes filled in when the site was closed.

Nike sites in the Pittsburgh area were:

Nike Hercules missiles were deployed starting in 1958 and had almost 50% higher speed, more than 3x the range, improved accuracy, and the ability to intercept ballistic missiles.

Here is some technical data for the Nike Hercules missiles:

The military value of the Nike missiles was greatly reduced after the Soviet Union developed and deployed greater numbers of Intercontinental Ballistic Missiles (ICBMs).  Starting in 1965, the number of Nike batteries was reduced and budget cuts led to an even stronger reduction.

The Nike Hercules missiles were included in the Strategic Arms Limitation Talks (SALT I) as anti-ballistic missiles (ABM).  After the treaty signed in 1972, almost all Nike sites in the US were closed by 1974. 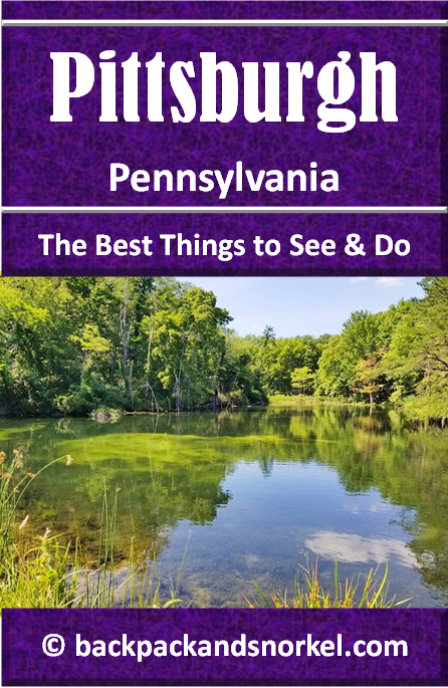 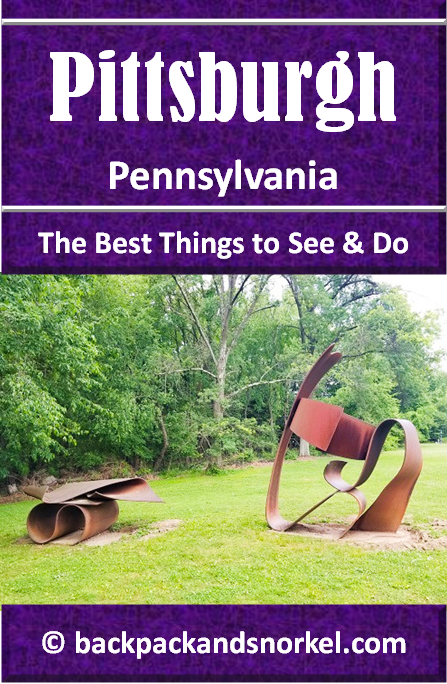 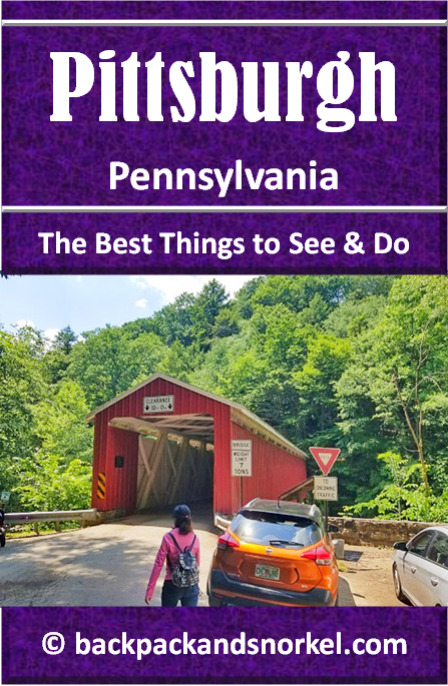 Here are some photos from our hike: 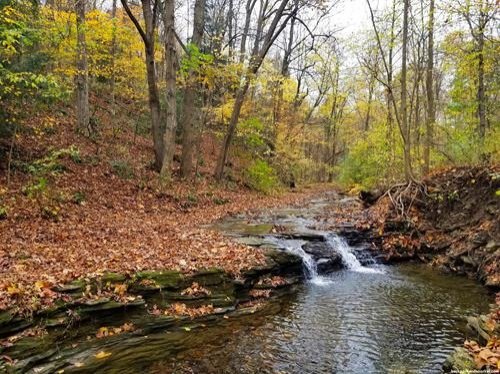 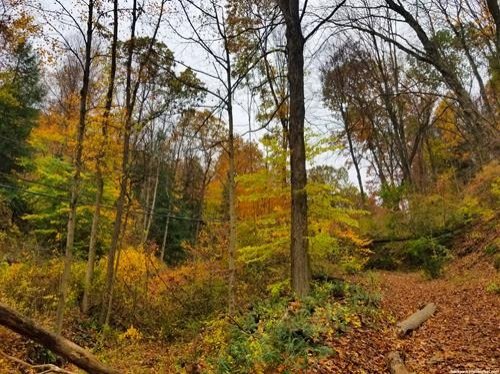 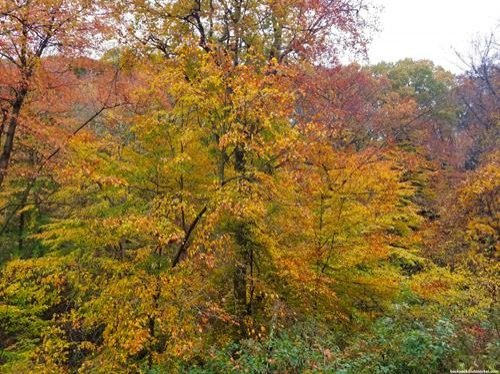 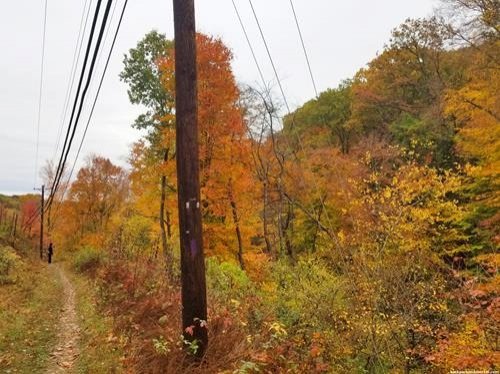 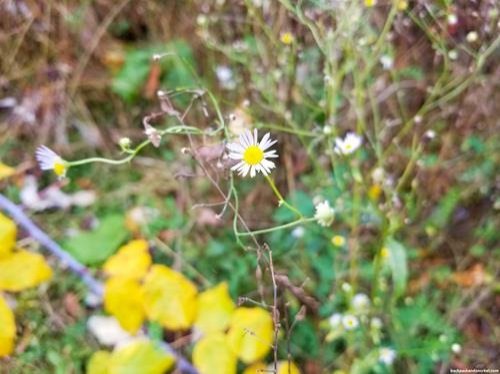 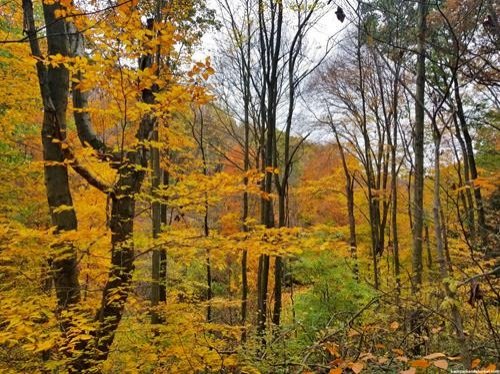 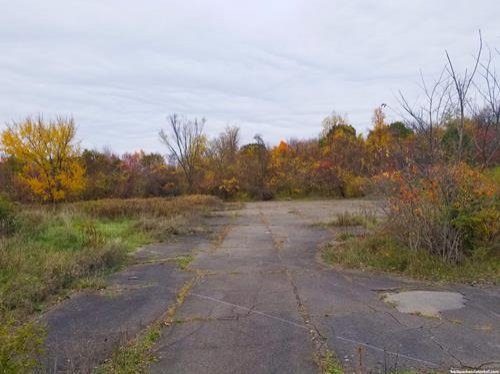 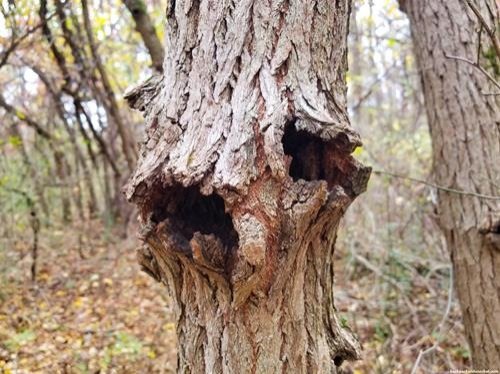 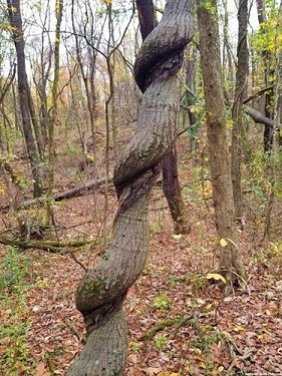 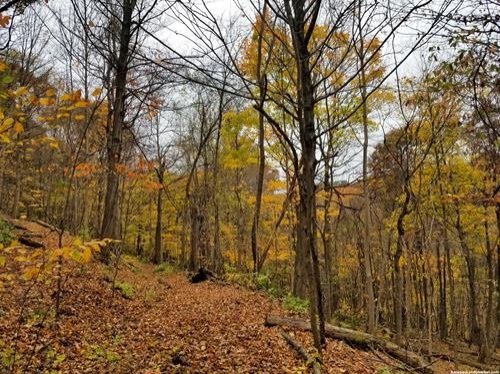 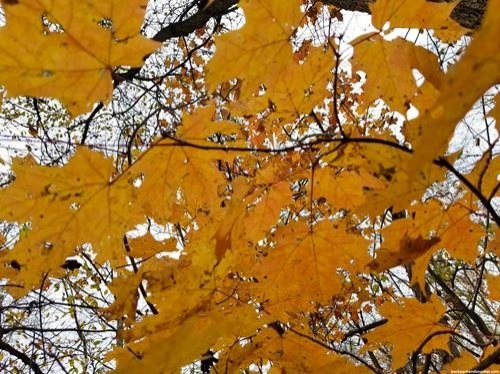 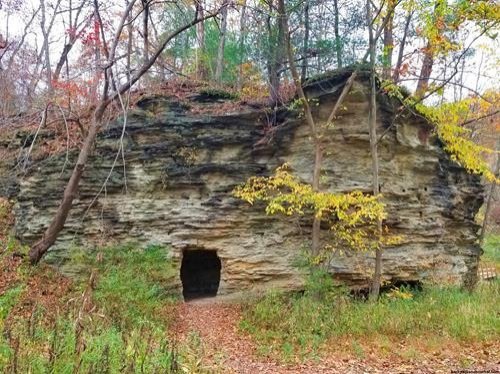 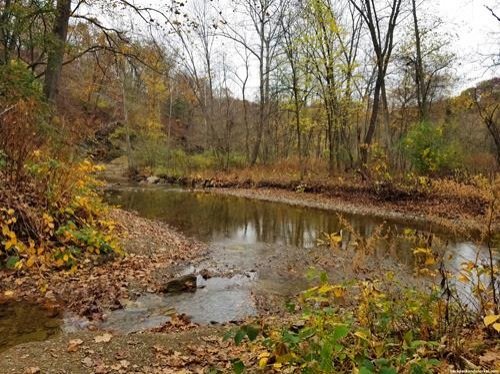 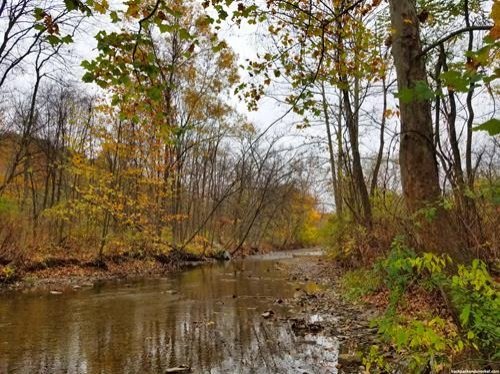