The Longmen Grottoes are one of my favorite Making Memorable Moments locations on the planet and only a short 7.5 mile (12 km) trip South of Luoyang in China’s Henan province.  At Mt. Rushmore you can see the gigantic heads of 4 US presidents carved in the 20th century, whereas at Longmen Grottos, you will see approx. 100,000 statues of Buddha and his disciples carved into the limestone cliffs and into excavated caves of the Xiangshan and Longmenshan hills near the Yihe river.  Some Buddha statues are tiny (1 inch, 25 mm), while others are up to 57 feet (17 m) tall.

It started under Emperor Xiaowen of the Northern Wei dynasty after he moved the capital from Datong to Luoyang.

The site was subjected to significant vandalism and looting during its history.   There was even a battle at the site during the Warring States period.  The Japanese looted the site during the Second Sino-Japanese War, Western collectors and souvenir hunters stole statues in the early 20th century and the heads of many statues were destroyed during the Cultural Revolution.

The Longmen Grottoes are a UNESCO World Heritage Site and I can wholeheartedly recommend this amazing destination. 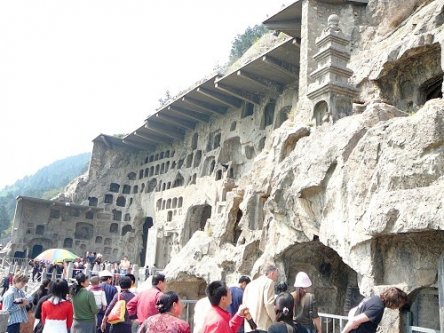 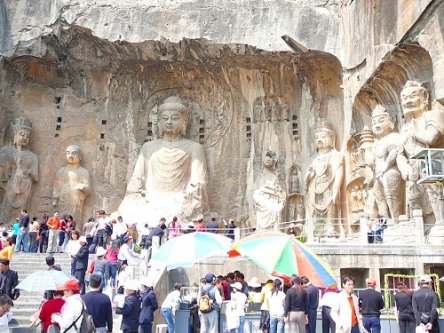 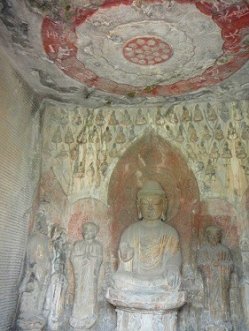 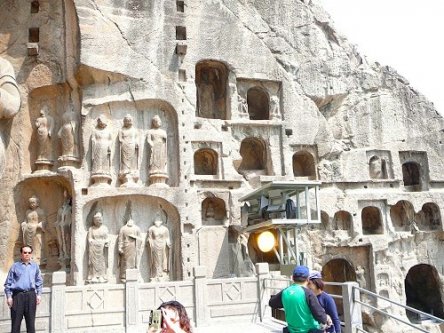 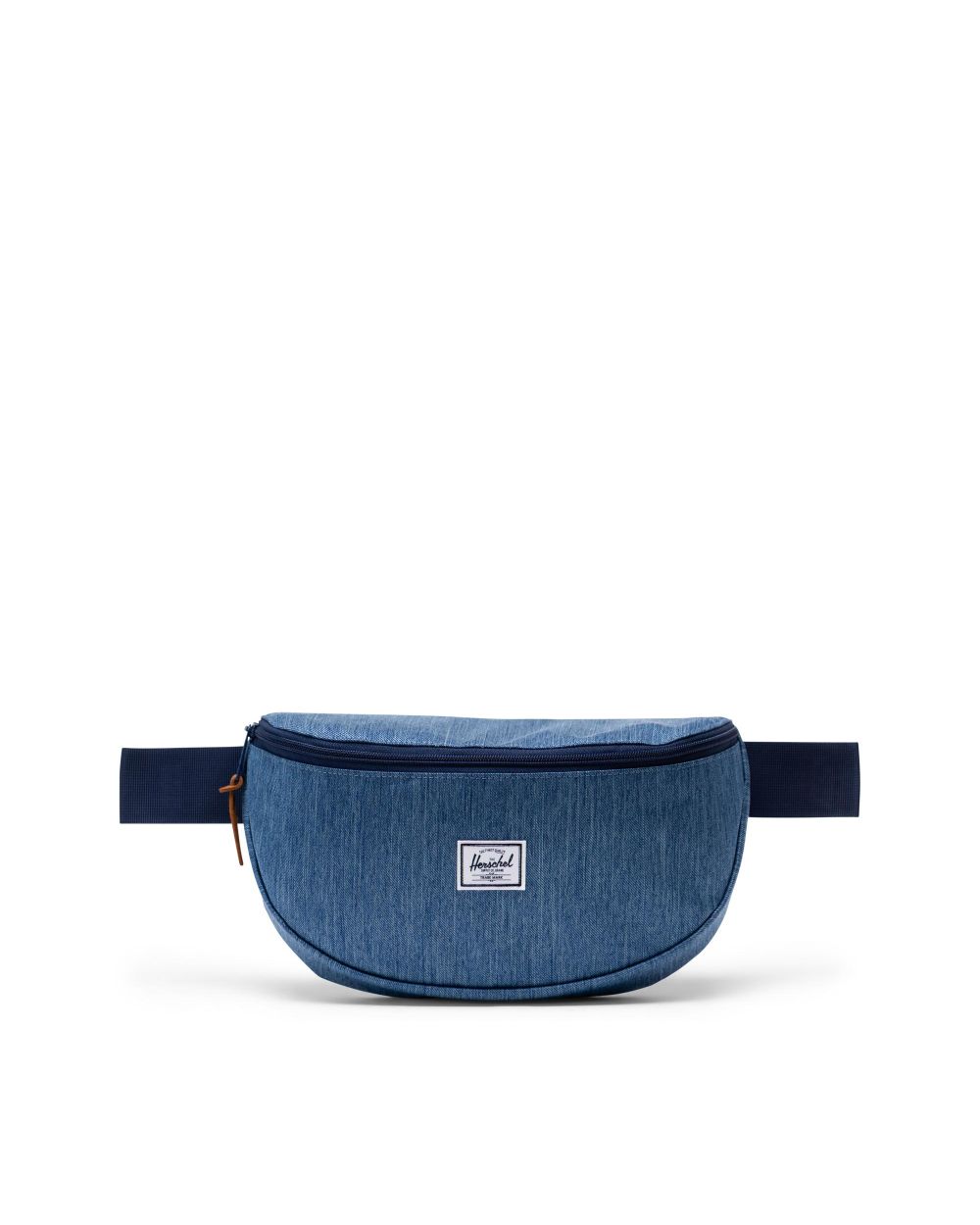