The Rocks Self Guided Walking Tour

This self-guided tour of The Rocks in Sydney, Australia that you can do in a half day. 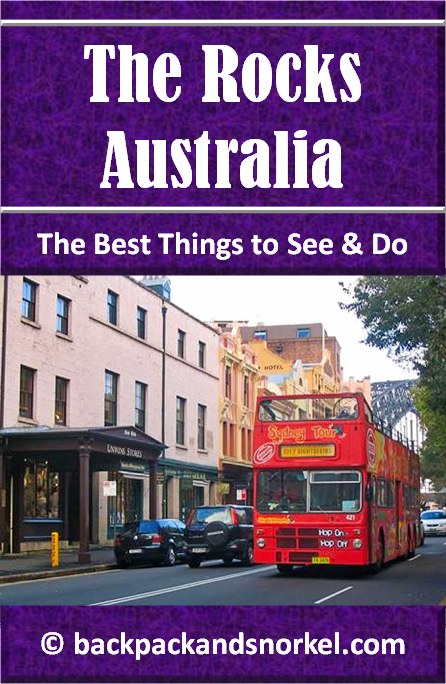 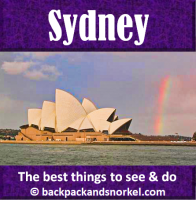 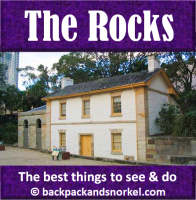 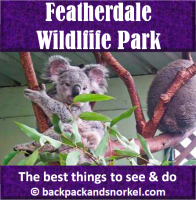 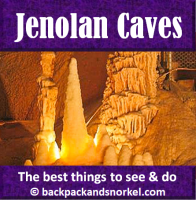 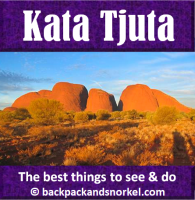 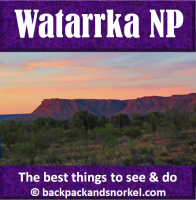 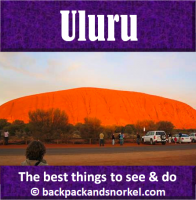 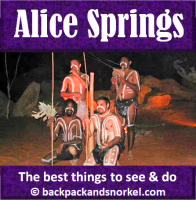 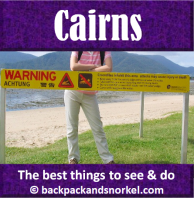 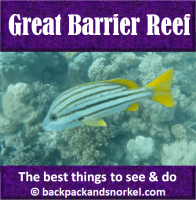 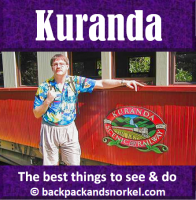 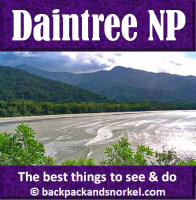 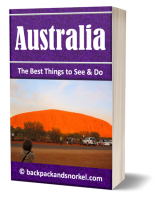 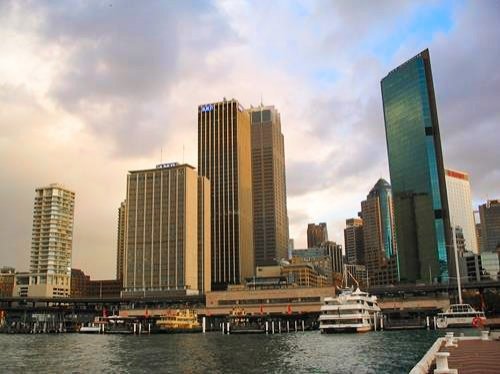 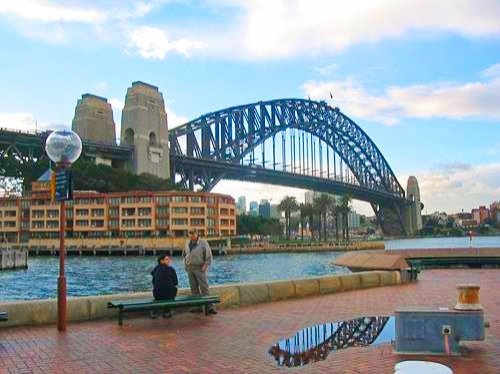 Start your first full day at Circular Quay.  You can get here by rental car, Uber or taxi or you can take the subway, train or the red route of the Sydney BigBus Sightseeing Bus.

Circular Quay is frequently called the "Gateway to Sydney" as it is has a cruise ship dock, docks for ferries and sightseeing ships, connection to the rail and bus system, parks, walking paths, pedestrian malls, restaurants and wonderful views of Sydney’s Harbour Bridge and Opera House.  It is also a good location to see Sydney’s spectacular New Year's Eve fireworks.

With so much to offer, this is a popular tourist spot and probably the best point to start the first full day of your Australia dream vacation. 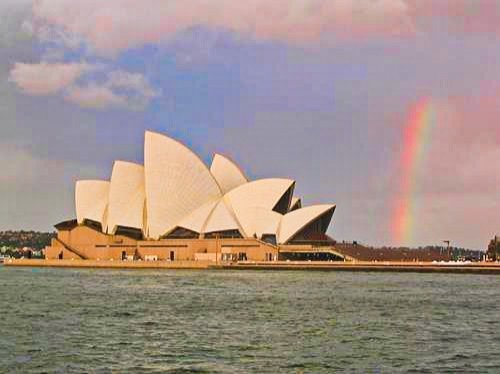 Public and private ferries to many destinations in the Sydney are operate from here, including Manly, Taronga Zoo, Masman Bay, Sydney Olympic Park.   Payment is by Opal card or a contact less credit card.

End your first full day in Sydney with a harbor cruise.  After walking so much all day, enjoy the relaxed atmosphere on a Sydney harbor cruise from which you can marvel at the blue waters, Sydney’s magnificent skyline and a wonderful sunset while enjoying dinner.

There are multiple providers, and types of cruises.  Here are two sites that can help you find the cruise you like best:

The Fortune of War was built on the site of Sydney’s first hospital in 1828 by former convict Samuel Terry as a Public House.  The first licensee was John Boreham who received a license to sell wines, malt and liquor in 1830.  That makes it Sydney’s oldest still operating pub.

Samuel Terry was a successful businessman who was later known as the "Botany Bay Rothschild".  At the time of his death in 1838, his estate was worth £250,000 with "land and property which defies assessment".

Over time, The Fortune of War became popular as the “first and last stop ashore” for sailors and the Australian navy.

The building is a three-story face brick building with stucco detailing.  In the back is a traditionally looking modern addition.  Facing George Street, you can see the original wall tiles, face brickwork, trim, and terrazzo thresholds.  The interior layout of the public areas, including wall tiles and ceilings are likely original to the 1922 addition. 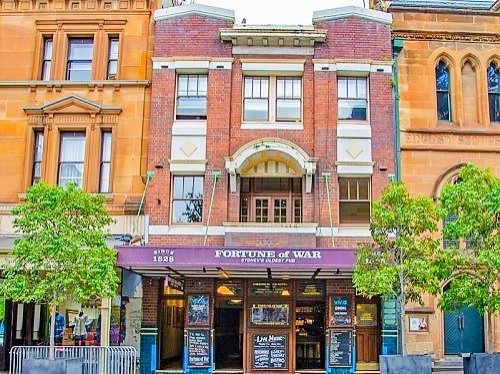 Built in 1868 in Victorian Italianate style, these three 2 story buildings were originally occupied by Thomas Claydon, a butcher (#95), the owner William Yeoman who was also a painter (#97) and a grocer until the 1970s (#99).  The cool room from the original butcher is still present in the basement of #95.  The stone basement may have survived from an earlier building that stood at this site. 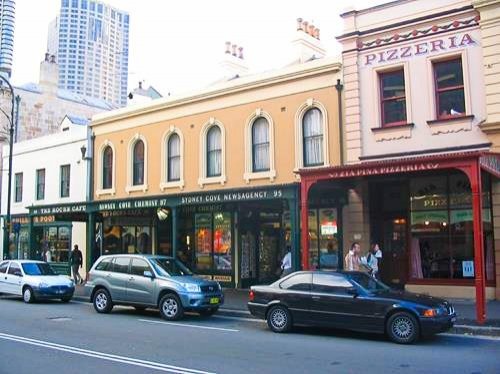 Built between 1843 and 1846 by Frederick Wright Unwin, these 3 story Colonial Georgian sandstone buildings contained living quarters on the upper floors and stores at street level.  It is interesting to note that before 1861 no Chinese merchants leased any of the buildings.  After that, there was always at least one Chinese store until 1897.  After 1906, there were occasional Chinese merchants.

One of them was Lo King Nam who created a popular business supplying Chinese ships with fresh food and supplies.  They apparently also provided temporary accommodation for "Anybody that had nowhere to go... or that they were drunk or anything... a shilling a bed for the night". 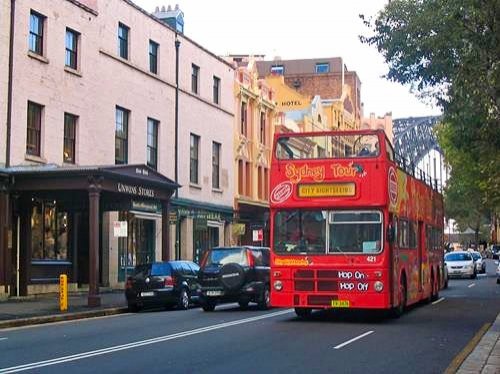 Built in 1816, Cadmans Cottage is the 2nd oldest surviving residential building in Sydney.  It was the first building on the shoreline of The Rocks and, it is said, that at high tide, the water would come within 8ft (2.4m) of the building.

Over the years, it was used as a sailor’s home, the Sydney Water Police headquarters and nowadays as the Sydney Harbour National Parks Information Centre.

The building underwent many renovations over its life.  A renovation in 1972 removed much of the historical evidence and today, the masonry, including the sandstone plinth, is the only major element surviving from the original.

Free guided tours of the ground level are available on the 1st and 3rd Sunday of each month from 9:45am to 10:15am, excluding public holidays. 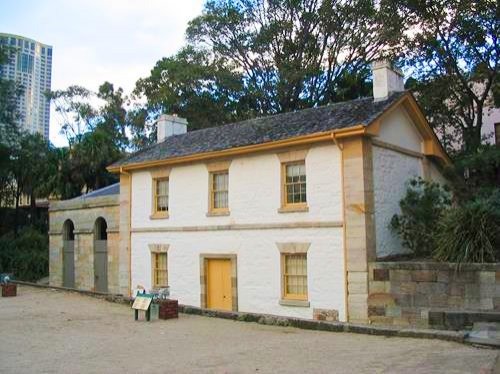 Built between 1864 and 1926, these two buildings were built because any sizeable British port at that time was supposed to provide clean, comfortable and inexpensive accommodation and board for sailors of all nationalities.

The northern wing was completed in 1864 and the southern wing was added in 1916.  A major extension in 1926 added an L-shaped wing to the structure.

After sailors’ wages improved and sailors were looking for more luxurious accommodation, the buildings were converted into the Marionette Theatre of Australia in 1983 which only operated for a few years.  In 1993, many of the changes from 1983 were reversed and the building was converted to become the Sydney Visitor Centre until 2005.

The building now houses a commercial art gallery of the “Artist of the 1996 Summer Olympics” Charles Billich. 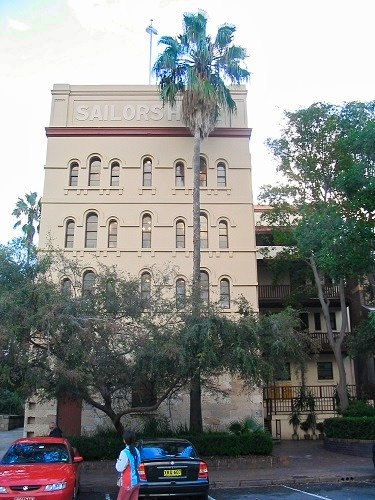 Built from 1852 to 1861, these Victorian Georgian style buildings served as warehouses and stores and were converted to restaurants and bars in the 1970s.

Merchant Robert Campbell arrived in Sydney from Calcutta in 1798, built several warehouses and stores and made this area the center of maritime shipping and trade.

Campbell's Stores are eleven 3 story rectangular high bays which were partially constructed on reclaimed land and were about 66ft (20m) away from the edge of the wharf. 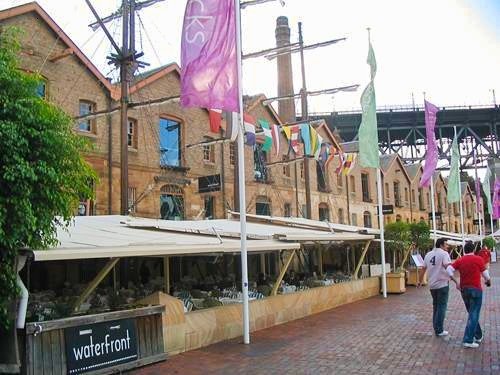 Finished in 1885 as the principal offices and warehouse for the Australasian Steam Navigation Company, this building was constructed in the Pre-Federation Anglo Dutch style.  In 1887, the building was acquired by the Government of New South Wales and later used as government administration offices.

The building was restored in 1991-92 to its original 1880s appearance inside and out.  Today, you will find galleries facing George Street and retail stores on Circular Quay.  The upper floors are used for commercial purposes.

The ASN building was one of the earliest buildings in Sydney that was fitted with a water sprinkler system and it is likely the earliest surviving building of that kind in Sydney.

Built in 1881 as speculative rental properties, these seven 2-story former terrace houses, which were built in late Victorian style, are now stores and offices. 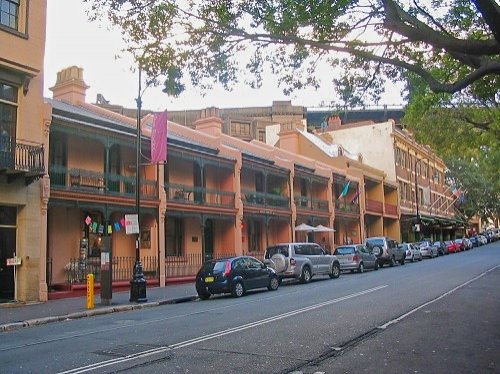 The Rocks Discovery Museum is housed in a restored 1850s sandstone warehouse and all about the history of The Rocks.  Besides historical images and archaeological artefacts that were found in this area, it also has interactive and fun audio and visual exhibits that bring the history of this area to life.

The museum has permanent exhibitions of the four major areas impacting The Rocks: 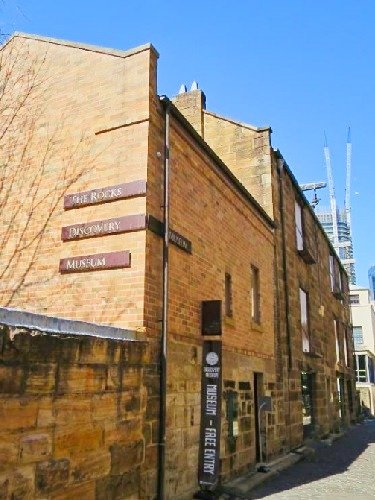 Built in 1839/1840 as a residential houses and stables by Michael Gannon, it now houses an art gallery and a café.

The depression of the 1840s bankrupted Gannon and his belongings seized and auctioned off in 1845.  In 1858, house number 45 was a boarding house, and number 47 was inhabited by a bootmaker.  In 1860, the land changed hands and by 1865, the workshops and stables that Gannon had constructed were gone and the residential property was enlarged.

The Gannon house is an example for a more low-cost development.

The Australian art gallery inside the Gannon House focuses on collectable indigenous art from the Northern Territory and houses one of the largest and unique collections of Aboriginal art in Australia.  Many of the exhibits come from artists who are internationally recognized.

Gannon House obliges to the Indigenous Art Code, which is a commitment to the ethical purchase of indigenous art.  Every artwork purchase comes with a certificate of authenticity and an information about the artist and their work. 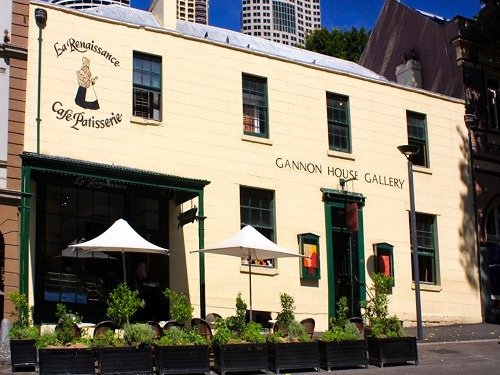 The Australian Heritage Hotel is an Italianate style 2 story building with basement with a brick exterior and iron-cladded roof.  Much of the hotel still retains original, including the saloon bar, the etched signage and the pressed metal ceilings.

Changes that were made are minor structural changes, refurbishment of the public rooms on the ground floor, the exterior was repainted in the original 1920s color scheme, and the store on Cumberland Street was rebuilt after fire damage.

The pub, which is popular with locals and tourists, exclusively carries Australian beers and it also serves Australian wines. 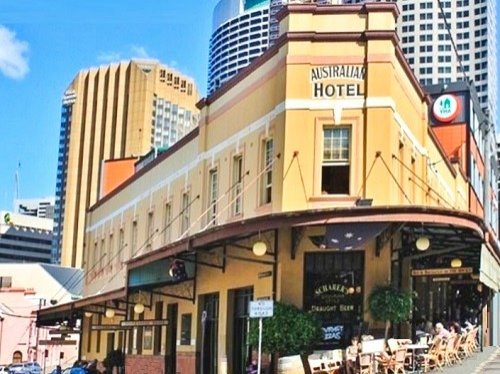 Susannah Place Museum consists of four small sandstone terrace houses that were built in 1844 by Irish immigrants and used as workers' cottages and, for a short time, as a grocery store.  Located in the slums, these houses survived the slum clearances and re-developments of The Rocks almost unchanged.  Occupied until 1990, these buildings were repaired to make them save and the rooms restored to feature certain era during which the houses were occupied.

Every house has three levels and a total of six rooms; there were also external outhouses.  The bedrooms were located upstairs, the ground floor had parlors and dining rooms, and the kitchen was located in the basement.  The basements were cut into the bedrock.

Susannah Place is now a museum.  You enter it at house number 64 through what used to be the small grocery store that I mentioned earlier.  Its first tenant was a ginger beer maker by the name of James Munro.

House number 62 was originally occupied by the builders and owners of Susannah Place, Mary and Edward Riley who were Irish immigrants and who named the place after Susannah Sterne who was Mary’s daughter from her first marriage. 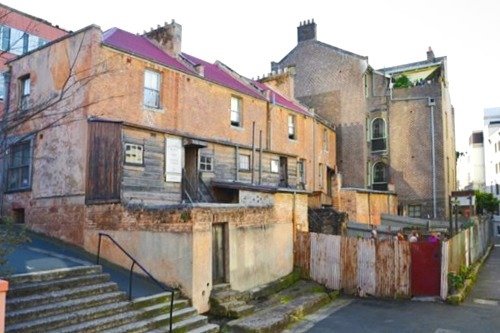